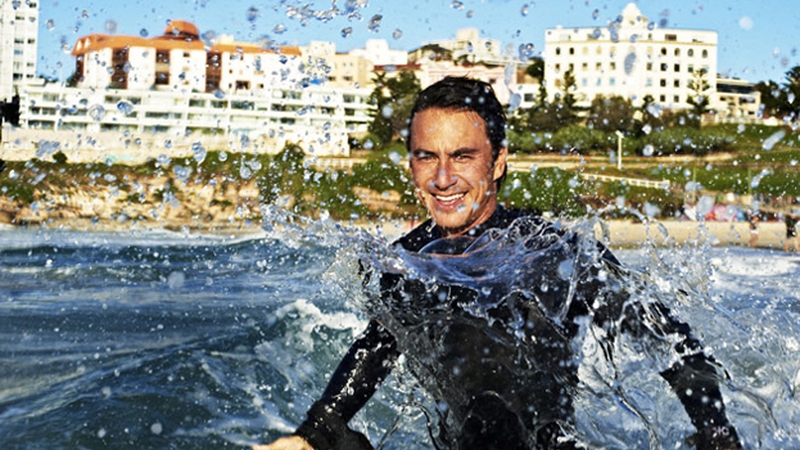 Eugene Tan is a photographer based in Sydney. He’s best known for the daily email of early morning beach life pictures that he sends out to a growing list of subscribers. Uge, as he's known, mainly shoots around his home break of Bondi, but it's not uncommon for him to post from Hawaii, Tahiti, The Maldives, Indonesia and Fiji.

The idea for the blog came to Eugene back in 1999. A frustrated Creative Director at the time, he wanted an outlet to combine his three main passions: photography, surfing and the web. And it looks like he found one. With 40,000 subscribers and 150,000 monthly visitors to his site, he's certainly keeping plenty of folks happy.

The QT is Sydney's first Design Hotel, located in the heritage-listed State Theatre building in the city's CBD. It's close to Darling Harbour, The Rocks and Circular Quay, and just 15 minutes from Uge's gallery in Bondi.

Read our review of the QT Hotel. 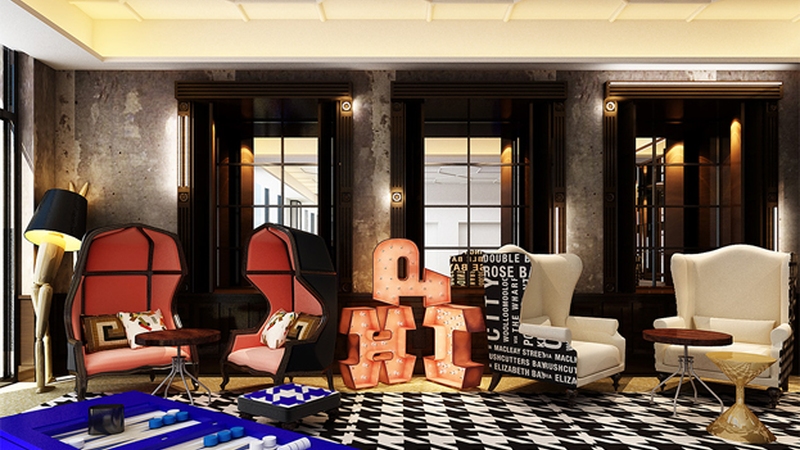