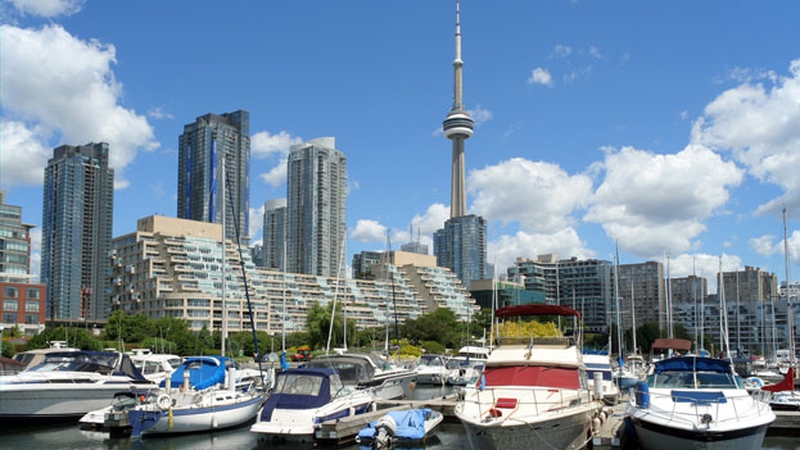 Toronto is a city that heats up a lot during the summer and locals have a healthy thirst for relaxing and refreshing days spent outdoors. Increasingly locals quench this thirst with local craft beers, produced fresh inside the city. This is evident in the amount of beer festivals the city hosts every summer.

People from all over the world are continuously impressed with the food and drink offerings in Toronto and each year more and more people travel to the city to enjoy this ‘edible tourism’. If you’d like to visit Toronto yourself, check out Air Transat for flights to Toronto from the UK, or Hip Munk for all other international routes. Toronto residents have also seen the emergence of small-scale ‘brew-pubs’ and microbreweries that satisfy this demand. Here’s a list of the best beers and places to sample when visiting Toronto.

Bellwoods Brewery - Wizard Wolf Bellwoods Brewery is fast becoming one of Toronto’s most popular breweries, with its trendy location on Ossington that features an excellent bar and patio to sample the delicious brews. The Wizard Wolf is one of their lighter beers and offers a smooth, yet hoppy taste with some lighter citrus and fruit notes. Perfect for a day in the sun on their street-side patio. 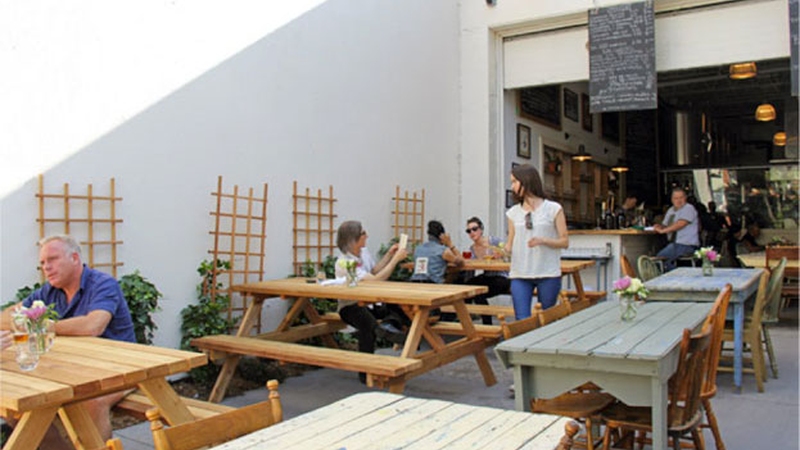 Muskoka Brewery – Summer Weiss This beer is getting raving reviews with its bold flavours of cloves, bananas, and juicy fruit. It’s a wheat beer so packs a punch and provides a nice aromatic treat to fend off the heat. The brewery may be located a little outside of the city, but it’s worth the drive to check out and visit the surrounding Muskoka cottage country.

Steam Whistle – Pilsner This classic European style pilsner provides just the right crisp refreshment needed for a super hot summer day. The Brewery itself is one of Toronto’s more established microbreweries and is located in the historic Roundhouse in downtown Toronto, across from the Sky Dome. Perfect before or after a day at the ballpark watching a Blue Jays game. 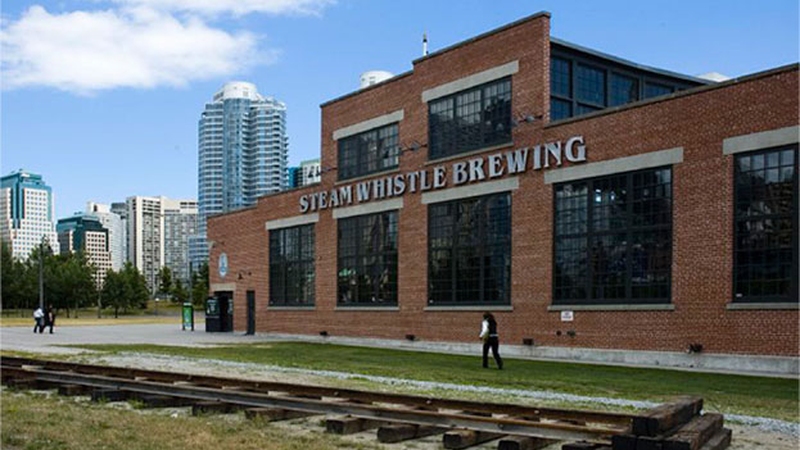 Amsterdam – Framboise Brewed with 2.2 pounds of fresh raspberries per 750ml bottle, this beer gives off an exceptional tartness and fruity flavour. It’s either hit or miss, but it is definitely worth a try when fending off the high temperatures. The Brewery recently changed locations, but is still fairly central and features a nice boutique/beer store where you can buy their wide range of beers.

Cameron’s Cream Ale For those who appreciate a crisp, well made simple beer, this should be your choice. It’s not going to blow you away, but it’s a great daytime summer beer that you’ll be able to top up over and over again without getting weighed down.

Beer Academy – Kolsch The Beer Academy Kolsch is a bright, refreshing beer with biscuit aromas and a hint of citrus. It’s been left unfiltered, lending it a cloudier look and a stronger flavor, with a generous amount of white head. The Brewery is centrally located and sells its delicious Kolsch in 625ml growlers. 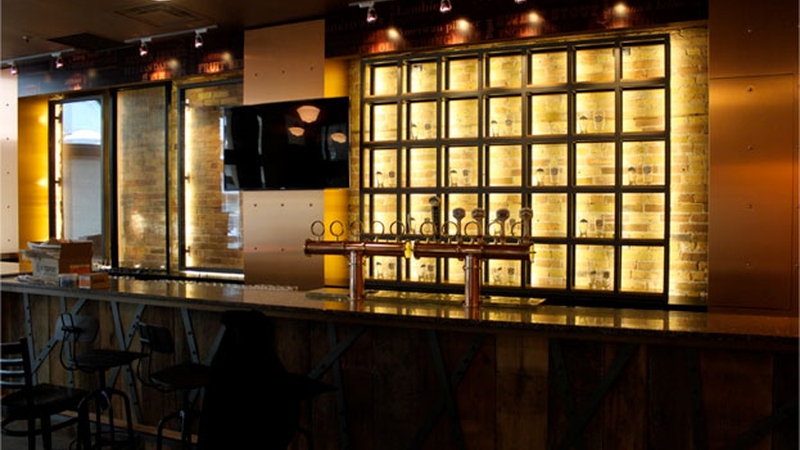 Junction Craft Brewery – West Toronto Weisen The German wheat beer is designed to go down easy (with just 4.6% alcohol), but still has a powerful and distinguished taste. If you are spending the day outdoors, in the park, or on someone’s porch – this should be your go to choice. The Brewery itself is the only place to get it, but it’s a great spot to visit and it won’t make a giant dent in your wallet.

Black Oak Brewery – Ten Bitter Years This imperial IPA brings beer back to its most fundamental element: hops. This beer packs a healthy 8% ABV, and has all the big pine, grapefruit and mango hop flavours that you need to kick start a big summer evening out on the town.

One of the most reliable things about craft beer is that you know you’re going to get a seasonal offering, and with the growth in both number and size of microbreweries, Toronto is boasting a slew of great summer craft beers for 2013. So if you’re considering a trip to Toronto this summer, add these beers and breweries to your lineup.