In need of some destination inspiration? From slick modern villas in the depths of Central America’s mist-clung rainforest to sumptuous ski chalets in New Zealand’s soaring southern alps and uber-luxury lodges on Chile's wild plains - here are seven of our travel tastemakers hand-picked hotspots for 2017. 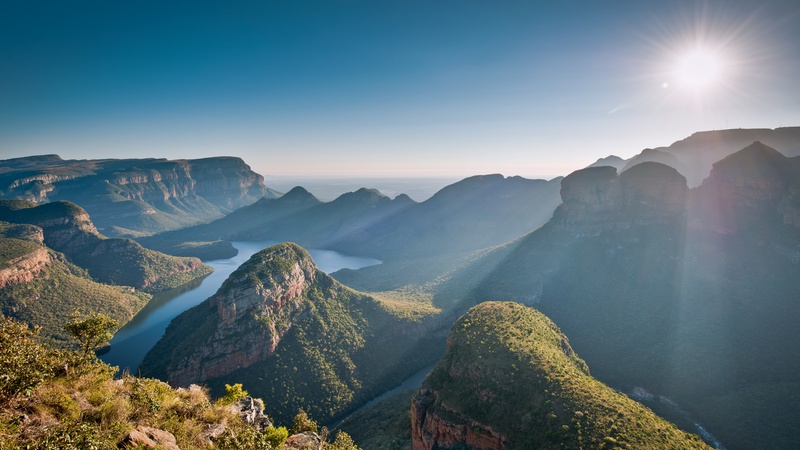 Set against the iconic backdrop of table mountain, Cape Town's awe-inspiring scenery is best explored from one of the beautiful bayside bolt-holes overlooking white sand and surf-strewn beaches. But beyond this cinematic scenery, you’ll find a cool, cosmopolitan city - boasting world-renowned restaurants, design savvy shops and artist exhibitions. Cape Town’s art and design scene is only set to get better this year, when the Zeitz Museum of Contemporary African Art opens at the V&A Waterfront - South Africa’s answer to the Tate Modern. Be sure to take time out to explore the surrounding Cape Winelands, chopper up to the Twelve Apostles or stop in at one of the city’s many acclaimed restaurants. 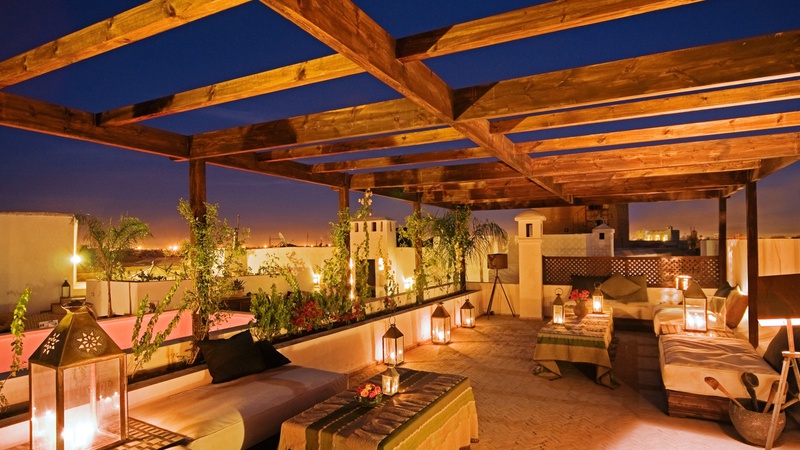 2017 is the year to indulge in the Red City’s timeless mystique - from ancient medinas to bustling souks embrace the city’s enchantingly exotic atmosphere. The spiritual resting place of Yves Saint Laurent, this autumn the city will see a new museum dedicated to the work of the legendary designer. Located next door, the Jardin Majorelle also celebrates it’s 60th anniversary as a public garden this year. Having been saved from demolition by the designer, it's the perfect respite from the chaos of the kasbah -bougainvillaea and jasmine cascading over the bright blue walls of the designer’s private residence Villa Oasis, before retreating to your own palatial 18th-century Riad.

View our luxury villas in Marrakech 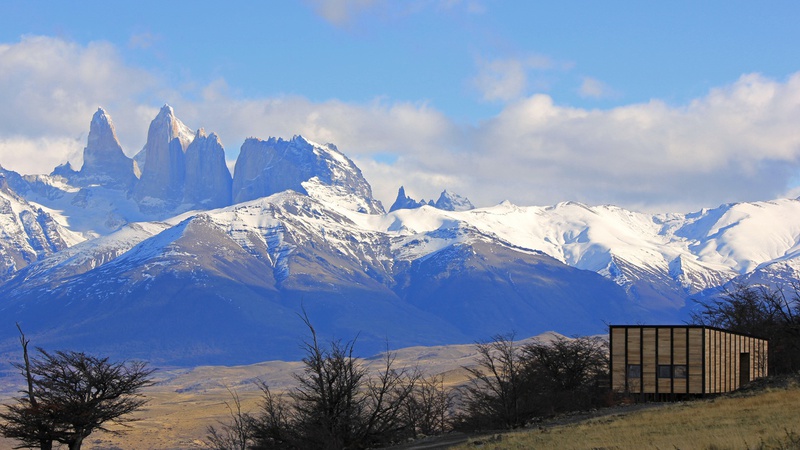 One of the most difficult countries to reach and the farthest South American country from the UK - Chile has historically been a stamp in only the most seasoned of travellers' passports. But as of this year, the rugged beauty of the vast, Chilean landscapes is set to become that much closer. BA will launch direct flights from London Heathrow, direct to Santiago - the airline's longest route at 14 hours and 40 minutes. A sliver of land wedged between the awe-inspiring Andes and the Pacific Ocean, the scenery here is as dramatic as it is diverse - beckoning would-be explorers with a host of activities from stargazing to hiking, mountain climbing and wildlife watching. This, alongside beautiful beaches, first-rate vineyards and top Chilean cuisine has resulted in a host of new villas and luxury lodges from which to indulge your inner adventurer.

View our villas in Chile 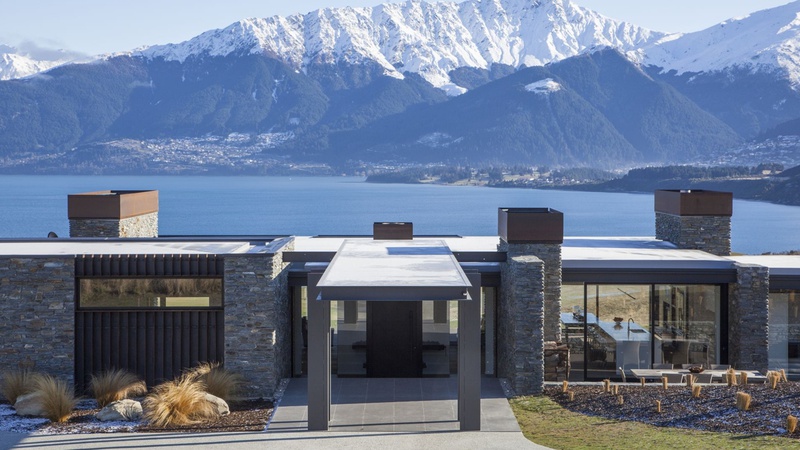 New Zealand’s natural beauty knows no bounds. Pristine beaches, untamed wilderness and spectacular, soaring mountains - the sheer scale of the landscape is unfathomable. But there’s so much more to explore - from fine wines and gourmet restaurants to impressive skiing. While all this might seem a world away, Qatar Airways will launch their new Doha - Auckland route in February, the world’s longest commercial flight at 14,539km which is set to offer easier access from both the Middle East and London. The flights come just in time to catch the British and Irish Lions tour in June and early July - with games across the country making for a great excuse to explore New Zealand's wealth of luxury design villas. 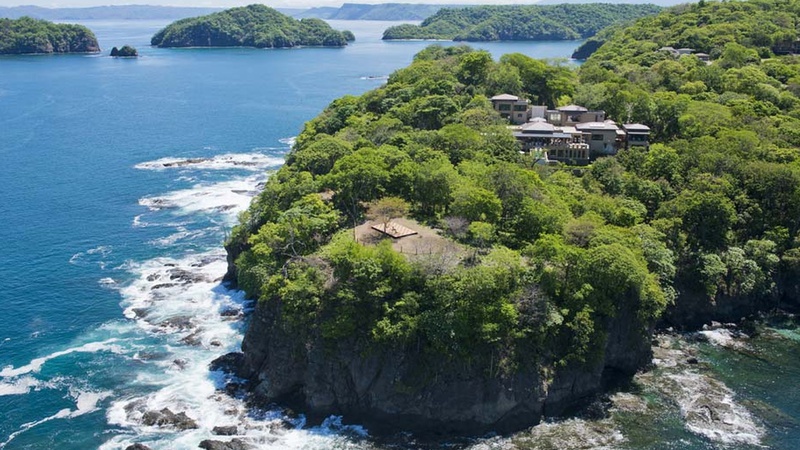 Fringed by the Pacific Ocean and Caribbean sea, this slice of central America boasts butter-soft beaches, superb surfing and a year-round tropical climate. Tropical rainforests teem with treasures - monkeys, birds of paradise and even jaguars while off-shore, dolphins and turtles jostle in the tumbling waves. Would-be jungle explorers rejoiced last year with the launch of British Airways new direct flights to capital San José - bringing this wild paradise within 11 hours’ flight of the UK. Since then a select few villas have sprung up - slick modern masterpieces offering five-star accommodation, alongside access to all of Costa Rica’s eco-adventures. 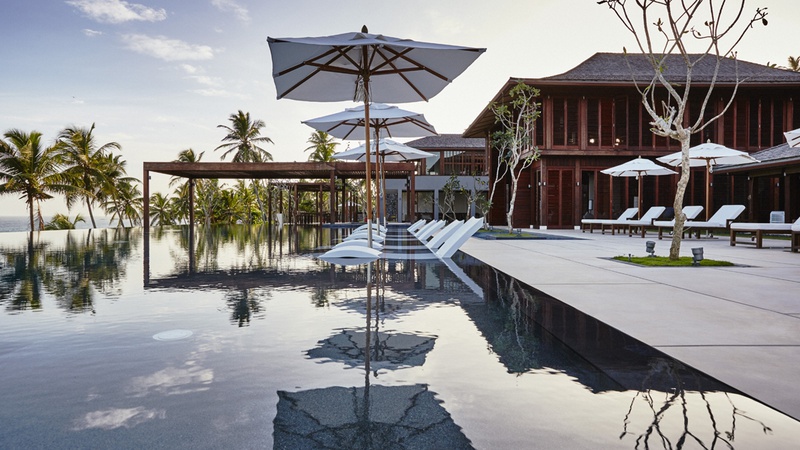 Tipped by Vogue as one of 2017’s hottest travel destinations, Sri Lanka has been firmly on the radar of the well-travelled for the past few years. Visitors flock for the best of Asia’s marvels - for surf-strewn sands, untamed jungle and emerald-tiered tea fields. What the island may have previously lacked in luxury accommodation, it is now more than making up for - with a host of luxury villas, from colonial-era properties renovated to their former splendour to newly-built beachfront estates that have sprung up along its sun-soaked shores. This year, the country is set to emerge as a wellness escape in its own right, with a selection of sumptuous spas due to open - complimenting its soothing natural beauty, ancient temples and diverse wildlife.

View our villas in Sri Lanka 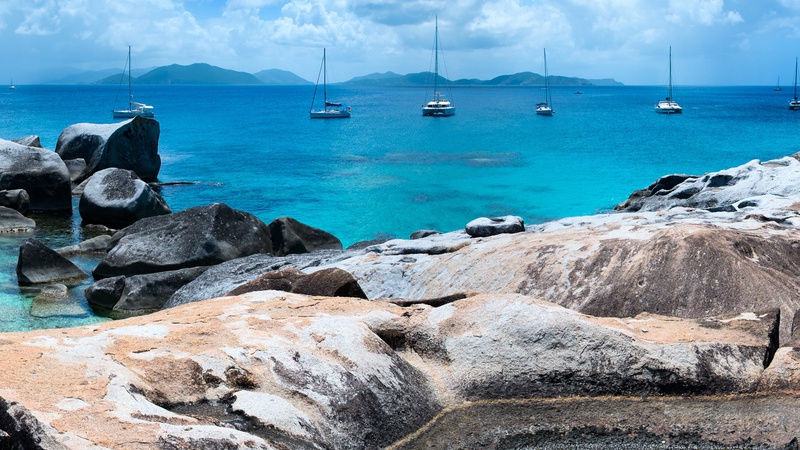 2017 is the year to slow it down in this far-flung corner of paradise that’s set to become that little bit closer. New carrier BVI Airways is scheduled to launch its direct route from Miami’s international hub to the main island of Tortola this month, while Inter-Caribbean has upped its service from San Juan with increased flights, so you can be sat back, cocktail in hand and sand between your toes in record time.

View our luxury villas in the British Virgin Islands