Ibiza's bohemian beauty and inimitable spirit are best embraced from its shores - at one of the island’s eclectic yet upmarket beach clubs. From hippie beach shacks to the ultimate in oceanfront opulence, these Ibizan institutions are where the chic crowd comes to play. Arrive for a late lunch, soak up sun, champagne and dulcet beach clubs beats as Ibiza’s infectious atmosphere unfolds around you. Here’s our pick of the best for that quintessential, Ibizan beach club experience. 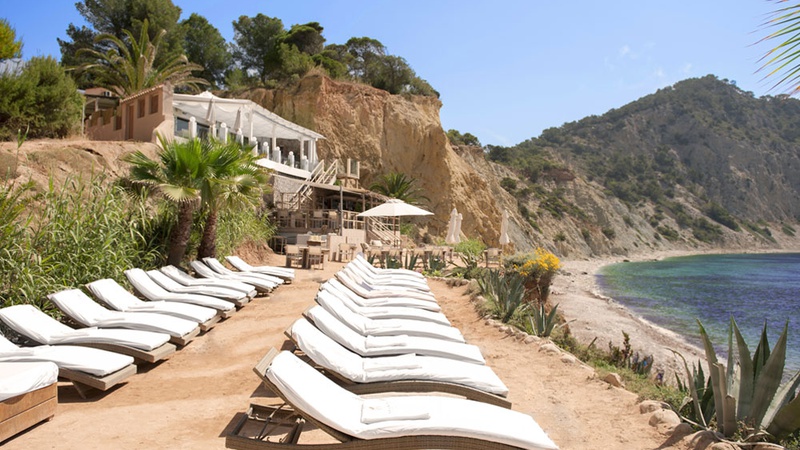 For laid-back, Ibizan chic with a rustic edge, Amante’s award-winning beach club and restaurant sits carved into its own private cove on the island’s east coast. Conceived by international DJ and former record owner Dave Piccioni, this sophisticated hideaway serves up fresh grilled seafood coupled with classic cocktails in an upmarket atmosphere - fringed by dramatic cliff views. Lounge on luxe daybeds below as the sea laps at your feet, or stay until the evening where DJ’s spin chilled out beats. 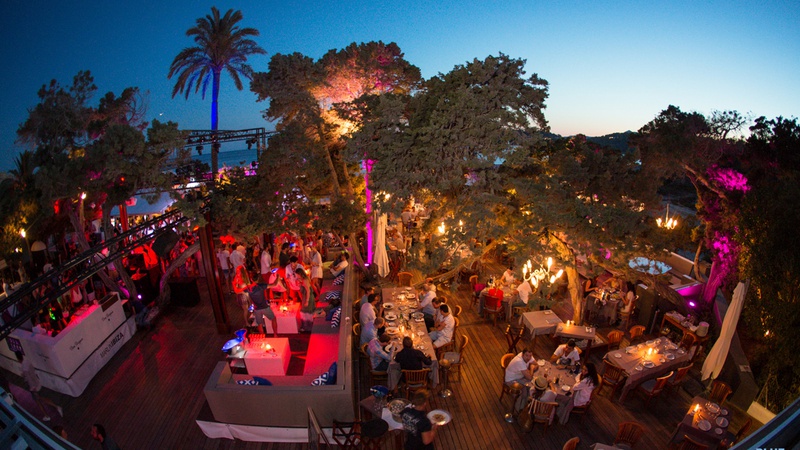 Synonymous with Ibizan excess, there are few better places to see and be seen than the decadent Blue Marlin on Cala Jondal's shingle shores. An island institution, world-class DJ’s grace the decks throughout the summer, parties shuttle in from private yachts and as the party on the terrace and beach rages on. After dark, revellers move to the soundproofed mini-club where the party continues until dawn… 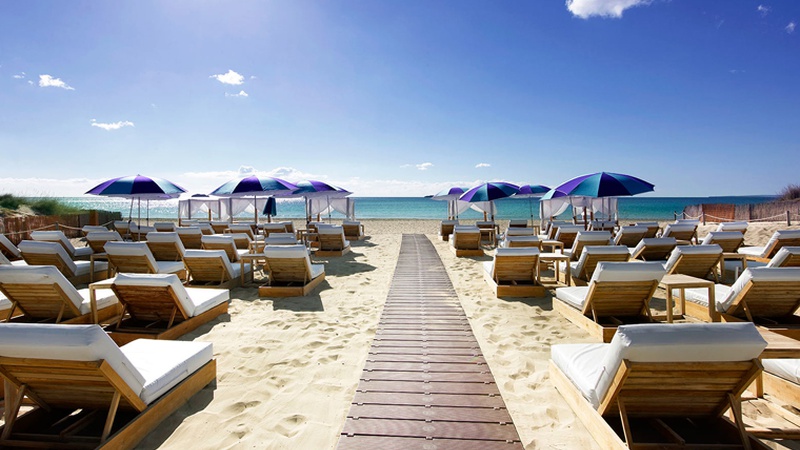 For those less keen on the 'see and be seen' scene, Nassau beach club in Playa d’en Bossa boasts a laid back atmosphere alongside modern interiors and that exude Ibizan charm. Here you’ll find a hip crowd lounging over a late lunch, sampling fine dining in the restaurant at night or lingering for one of the late-night events that take place throughout the summer from full moon parties to a Studio 54 themed disco night. 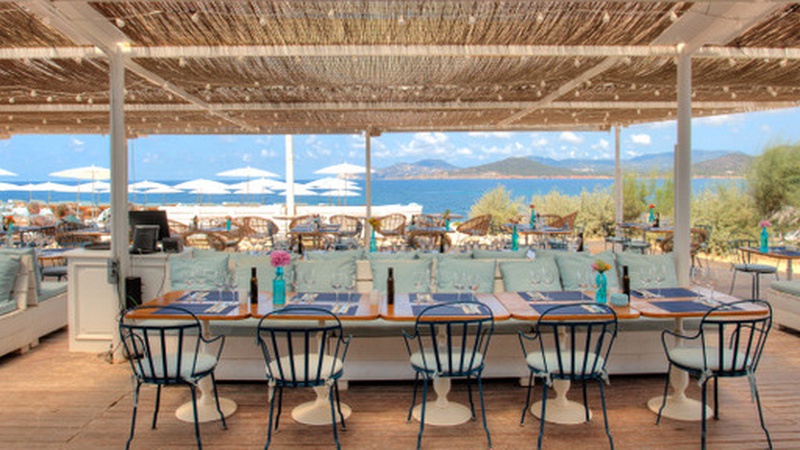 Somewhere between hedonist and hippie, the young crowd at the ultra Instagrammable Experimental Beach Club echoes effortless cool with a nautical edge. Part of the hip Parisian Experimental Group of Experimental Cocktail Club fame, this laid-back spot on Cap des Falcó is where stylish thirtysomethings come for the day after. Craft cocktails make for easy drinking on oversized daybeds, while long lunches merge into dinner while the DJ's play and sinking sun sets the horizon ablaze. 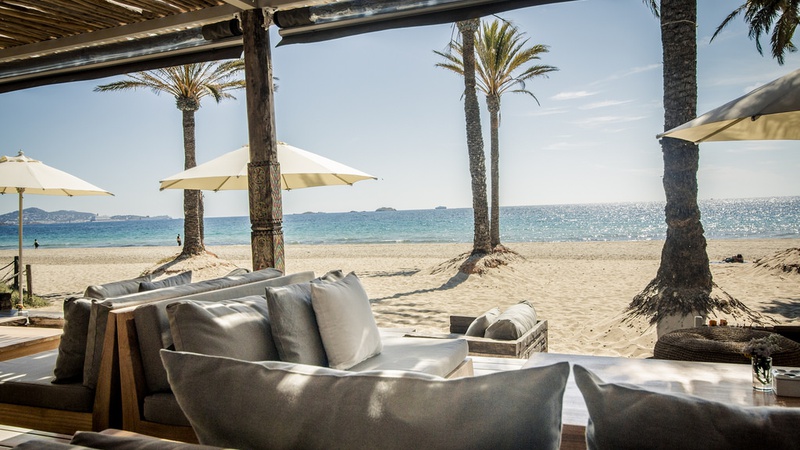 Stop in for a brief lunch at this beach restaurant and you could easily find yourself staying till long after dark. Set on the sands of Playa den Bossa, The Beach House is the latest concept from the team behind Es Cavallet's El Chiringuito, offering a happy balance in between the rowdier beach clubs scattered across the strip, and the decadent Blue Marlin. A lively crowd sips sangria by day but stays well into the night for the fantastic lineup.