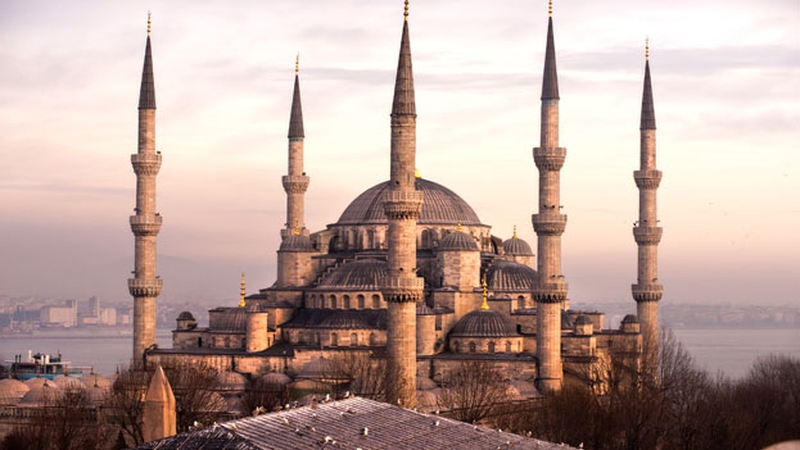 Istanbul is going to feature a big role in the upcoming Bond film Skyfall. If witnessing high-speed action chases and windows being smashed out of the Grand Bazaar gets you motivated to visit this everlasting city at the cross roads of east and west, you’ll need an address book.

These are the best boutique hotels in Istanbul bar none. Not since “From Russia With Love” has the Bosphorus looked as good. So pack a sharp suit and discover one of the most compelling cities in the world. Istanbul: licensed to thrill. 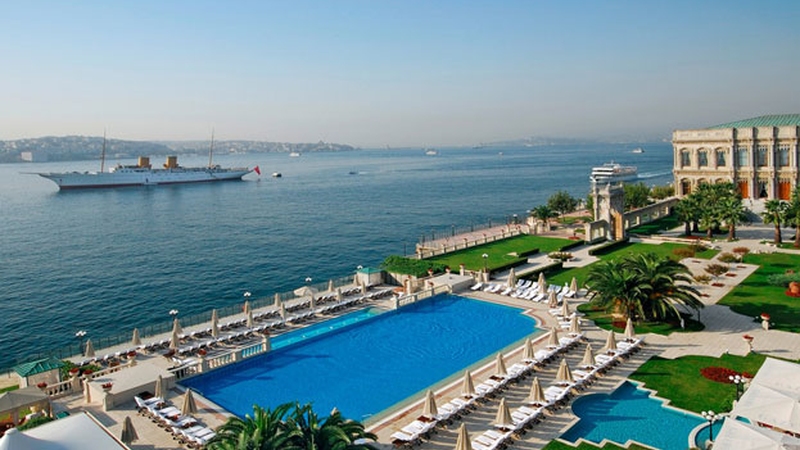 What's the edge: This former sultan’s palace right on the banks of the Bosphorus is where the cast and crew of Skyfall stayed while filming in Istanbul. Without doubt the most luxurious hotel in the city, it is majestic, tasteful and dripping with heritage. The riverside setting in the Orkatoy neighbourhood is also one of the best in the city. 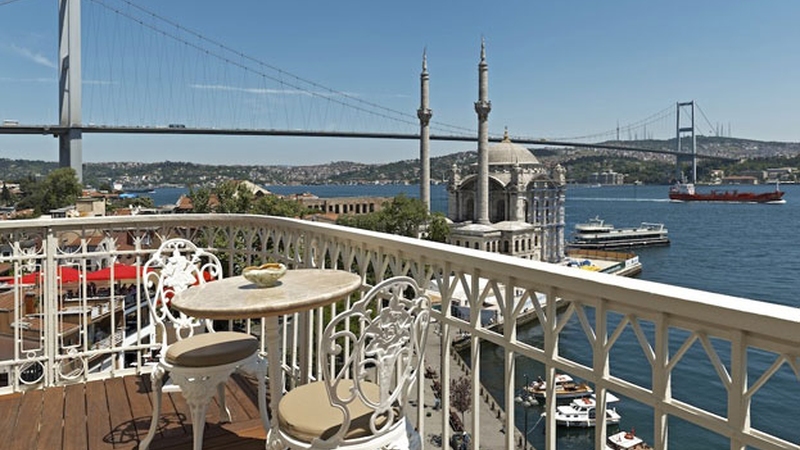 What's the edge: Also in lovable Orkatoy, the House Hotel Bosphorus is a one-time palace facing across to Asia at the foot of the Bosphorus Bridge. The open-plan House Cafe is popular with the in crowd and one of the best places in the city to have breakfast, or when the roof is peeled back, a sunset cocktail. Listen to the soothing muezzin from the nearby local mosque, and then head out to enjoy the local markets. 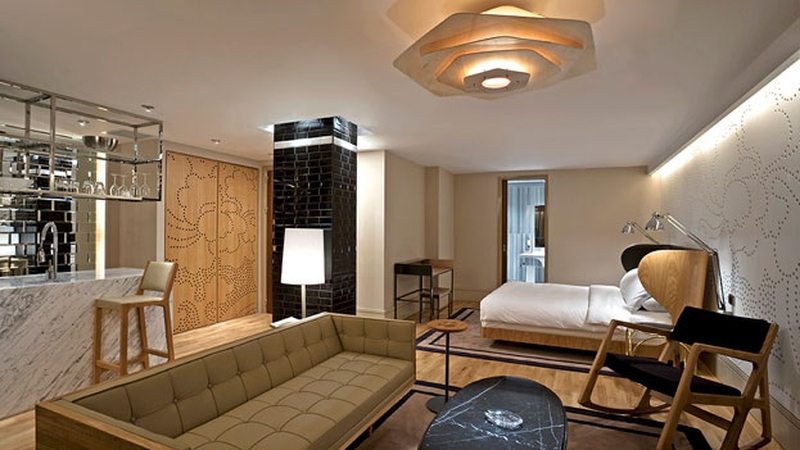 What's the edge: Witt Istanbul Suites is a haute-design haven in the thick of Cihangir's hipster scene. Once the offices of an international ad agency, it’s been whipped into shaped by Istanbul’s design darlings, Autoban. The result is a sassy, modern pied-à-terre just perfect for spying the best of Istanbul. 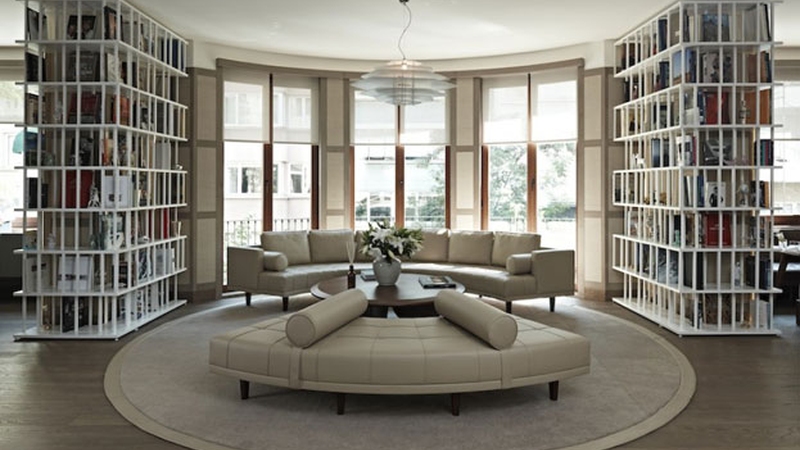 What's the edge: The House Hotel Nişantaşi is located right in the heart of Istanbul’s most fashionable district on Istikal Caddesi, the city’s premier shopping street. After you’ve hit the shops and the buzzing downstairs bar, explore five floors of couture design and the very best in service. 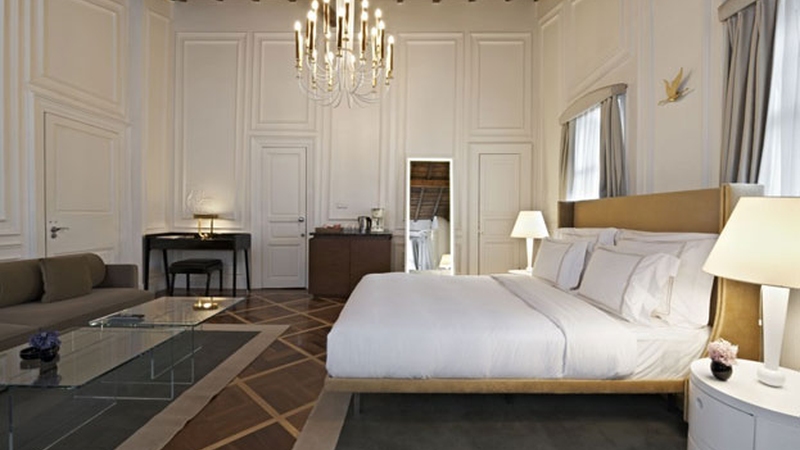 What's the edge: The House Hotel Galatasaray is all Ottoman opulence in old-town Cukurcuma. The 19th century mansion is in central Beyoglu with great restaurants nearby. The 20 rooms mix old and new – think cast-iron banisters, original marble, and eye-catching lights – and have been brought bang up to date by designers Autoban. 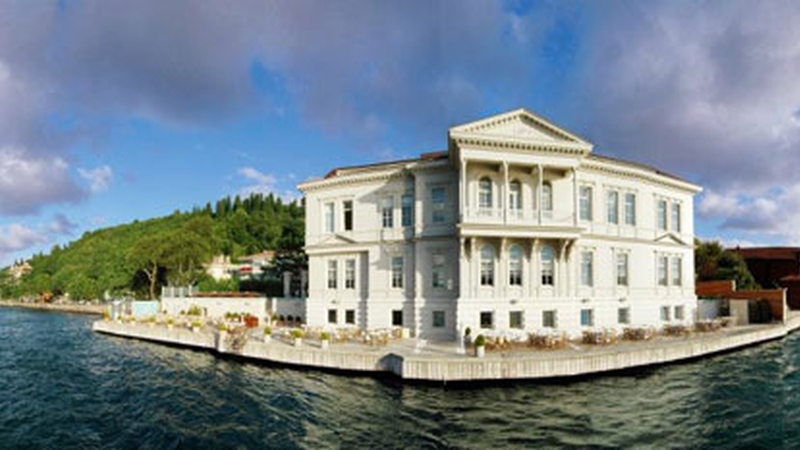 What's the edge: The A’jia is a traditional Ottoman mansion on the Asian shore of the Bosphorus that’s now a boutique hotel. The grand exterior belies the understated modern interiors of chic white-on-white charm. This 16 bedroom hotel oozes class and is a true hideaway from Istanbul’s hussle with easy access to the historical and cultural attractions of the city. 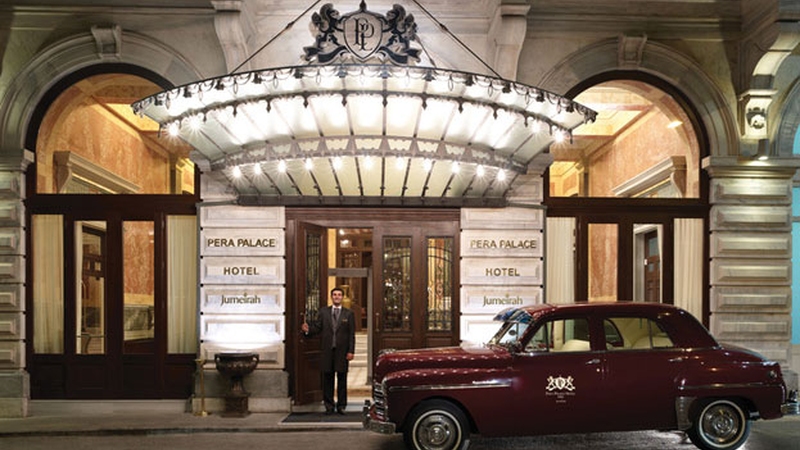 What's the edge: This is where Agatha Christie stayed when in town and where she reputedly wrote, “Murder on the Orient Express”. The connection makes sense when you consider the hotel was founded to house the elite and noble classes who travelled on the train. Easily the most famous of Istanbul’s heritage hotels, back in the good old days guests would be whisked from the Orient Express rail station to the Pera’s awaiting grandeur and welcoming respite.

Now registered as a ‘museum hotel’, there are rooms devoted to Christie and the founder of modern Turkey, Ataturk. The Pera also doubles as the fictional Kristal Palas Pera where Bond stayed all those years ago in “From Russia With Love”. It’s perhaps not slickest place in town, but well worth a look even if only for afternoon tea and a peek at the rooms.