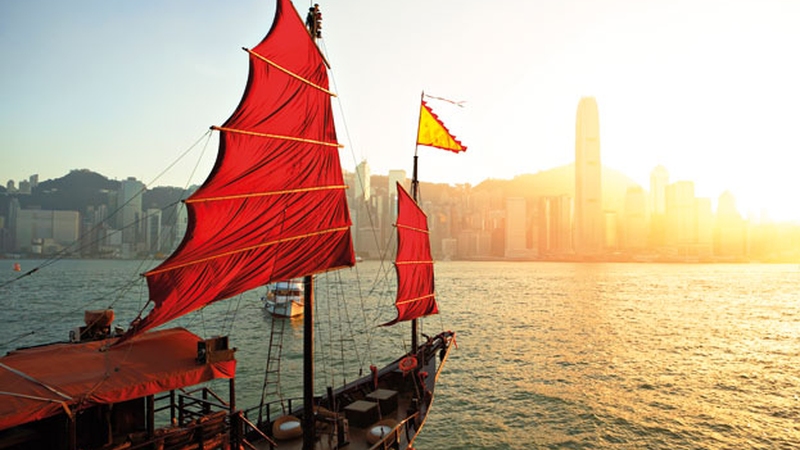 With the announcement that Hong Kong Airlines will launch the world’s first scheduled all-Club Class service between London and Hong Kong in March, it begs the question can the airline make the model work where others have failed?

Established in 2006, Hong Kong Airlines is a modern airline with a strong focus on flying to key business and leisure destinations in China, Japan, South East Asia and Europe.

But all-club class ventures are notorious for their high failure rate. Just take the example of former Luton-based Silverjet. That company folded after the economics of all-business class flights from London Luton to New York Newark failed to pay dividends.

British Airways is one company that appears to be making a success of the all-business model though. It is operating the only all-business class flight from London City Airport to New York JFK. With two daily flights and the ability to check in 15 minutes before the flight and the ability to take advantage of onboard email, web and text, it seems there’s never been a more productive way to fly. London City’s short runway means a short refuelling stop in Shannon, Ireland is needed, but BA have minimised the disruption caused by allowing passengers to clear Unites States Customs and Immigration in Shannon, thus allowing the aircraft to arrive into New York as a domestic flight and enabling the 32 passengers to bypass New York passport control.

Hong Kong Airlines has the financial backing of Hainan Airlines, China’s only Skytrax rated 5-star airline and a company with pockets deep enough to absorb any initial losses to help it gain a foothold on the route. But does the demand really exist? The airline seems to think so and has ordered three Airbus A330-200 aircraft for the new route, configured with just 116 seats in an exclusive all Club Class offering; Club Premier and Club Classic. 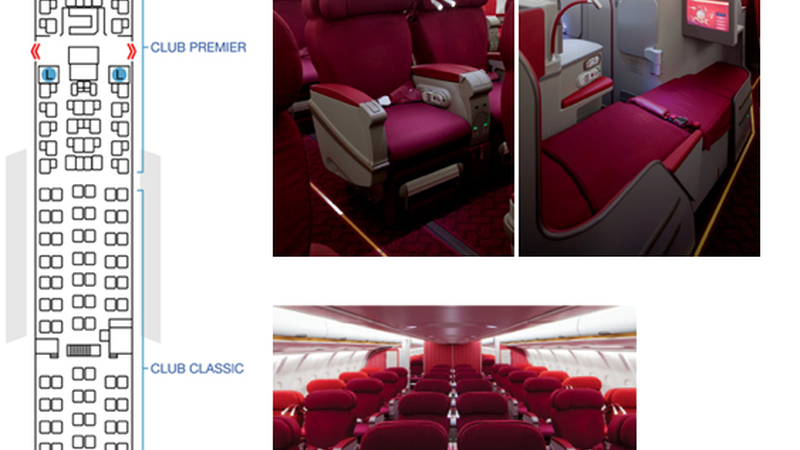 They’ve opted for effectively two-classes. Club Premier has 34 lie-flat seats in the forward cabin, while Club Classic has 82 cradle seats – essentially the business class of several years ago, but at the price of a comparable premium economy ticket. So on the face of it you get a business class experience, albeit a slightly aged version, for much cheaper.

From London Gatwick to Hong Kong, onward connections are there for other destinations in China as well, such as Shanghai, Beijing, Chengdu, Hangzhou, Kunming, Guilin, Harbin, Haikou and Sanya, on the tropical island of Hainan in the south and site of some of China’s most recent high-profile resort openings.

From its hub in Hong Kong the airline also operates to various destinations in Asia, from Indonesia and Japan to Thailand and Vietnam and recently announced new flights to Taiwan.

So with competitive fares, a decent product, a growing network and the backing needed to see it through the initial launch period, it seems Hong Kong Airlines might just make a go of it.