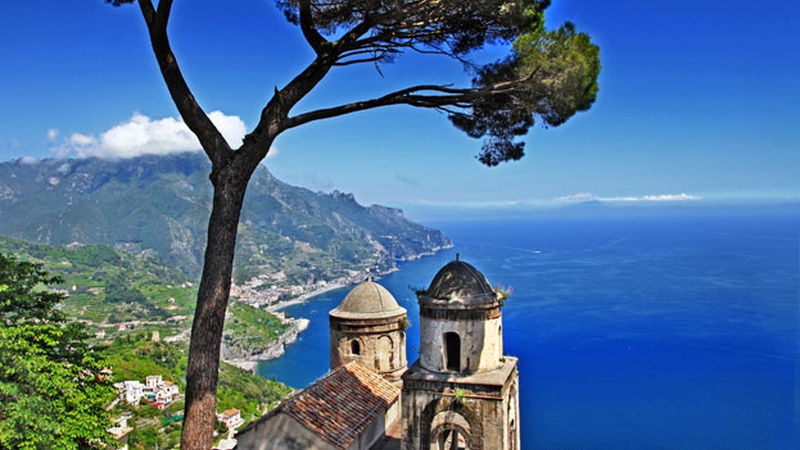 For many travellers, the Mediterranean is the ideal location for a great holiday. It has a reputation for great weather, hospitality, world-famous cuisine and also a rich and surprisingly diverse cultural experience. Because the Mediterranean covers such a wide area with so much to see, many holidaymakers opt for a cruise as a way to seek out the best that the various countries in the region have to offer.

The Mediterranean may be small in global terms, but it is culturally very rich and diverse. Over the centuries many important civilizations have risen and fallen in the countries that border this great sea and with their artefacts and treasures, they form the basis for many Mediterranean cruise holidays. From the European nations, such as Italy and Greece, to Turkey in the east, exotic North African jewels such as Morocco and Egypt and island nations, such as Malta, the region is packed with history, sightseeing, and attractions.

There is often too much for a single cruise itinerary to encompass. As a result, voyages normally target specific areas; for example, western highlights, such as the cities of Marseilles and Nice in France and Barcelona and Malaga in Spain. Here, the attractions include art galleries, shopping, fine local restaurants and beaches. Alternatively, an eastern cruise may focus more on the great historic cities, such as Athens and Istanbul.

Whichever cruise option you choose, the Mediterranean has plenty of cultural highlights to enthral you. Whether it is the Parthenon in Athens, the Blue Mosque in Istanbul or various Holy Land locations, such as Jerusalem, the sightseeing includes some of the most important locations in world history. In fact, the region is so rich in its historical implications for world culture, that many people have claimed it to be the birthplace of modern civilization.  As well as its important locations and relics, the Mediterranean offers a glimpse into the many historical figures who have come from the region, including Cleopatra, Alexander the Great, Julius Caesar, Marco Polo and the religious figures of the Holy Land.

To take in the staggering array of experiences that the region has to offer travellers, many find that a cruise is the best method of seeing the sights and tasting the history. This is especially true for holidaymakers who like to indulge themselves in a splash of luxury. Many cruise deals offer first-class luxury on board ship, as well as ensuring the minimum of fuss in getting from place to place. Modern cruise ships feature a wide variety of activities and entertainment, so passengers can spend their days at sea, travelling between ports of call, being pampered in a spa, dining on cordon bleu regional delicacies or relaxing in the sun by the pool. After a day of sightseeing on shore, they return to the same high-class accommodation without the need to pack and unpack luggage from stop to stop. This means, for couples and families alike, a Mediterranean trip between Istanbul and Barcelona can be dedicated to the best parts of the holiday, without the headaches of air or land travel and constantly moving from one hotel to another.