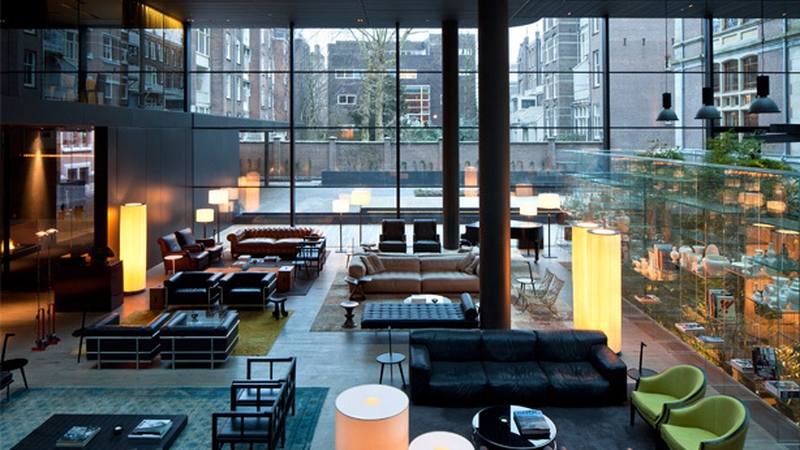 There are places that transport you to the past and places that make you realize the future is here. A rare few are able to achieve this simultaneously. Each of these design hotels invites you to take a journey through the ages of time and inspired design. 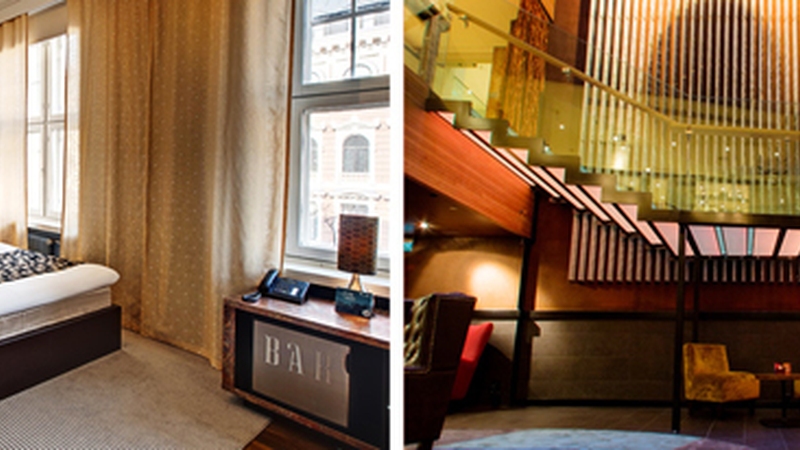 Set in Helsinki's city centre and dating back to 1882, the historic Rake Building and home of Klaus K draws heavily on Finnish folklore. The one time schoolhouse brings the treasured national tale of Kalevala to life. An intricate story full of the complexities of life, the Kalevala has spun its way throughout the hotel's 139 rooms, reflecting the emotional themes of mysticism, passion, desire and envy.

To ease the romantic era building into the modern day, architects Antti-Matti Siikala and Sarlotta Narjos from SARC Architects together with design storytellers Stylt Trampoli AB, have transformed the landmark into a contemporary oasis.

The hotel also features two special rooms designed by renowned Harri Koskinen: 'Urban Nature Room', where the play of textiles, materials and colours are designed to slow the pulse, and the state-of-the-art 'Movie Room', outfitted with the finest in flatscreens, surround sound and digital media. Lie back in a customised adjustable bed and contemplate the days of lore past. 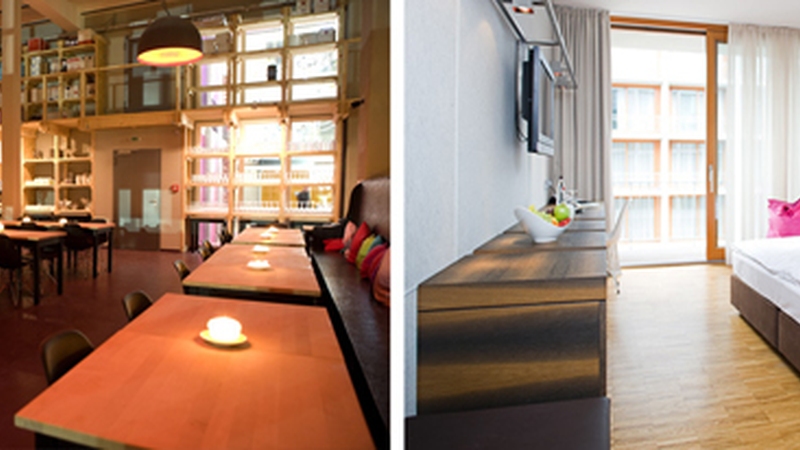 If the heritage-listed walls of Factory Hotel could talk, they would tell tales of beer making, swimming halls and pop-up clubs. Built in 1898, the iconic Münster building was most famously known as the Germania Brewery, employing generations of locals and being an integral part of the city's DNA.

Ripe for revival after closing its doors in 1984, architects Christian Olufemi and Andreas Deilman reinvented the space, while leaving the historic bones intact. Original elements such as wood, concrete and brick intermingle with subtle touches of modernity. The 128 rooms and 16 luxury suites ooze comfortable sophistication while the 3,500-square-metre fitness centre, pool and rooftop terrace cater to any active or leisure whim. The hotel, much like the city itself, weaves together a rich tapestry of Westphalian tradition and youthful dynamism. 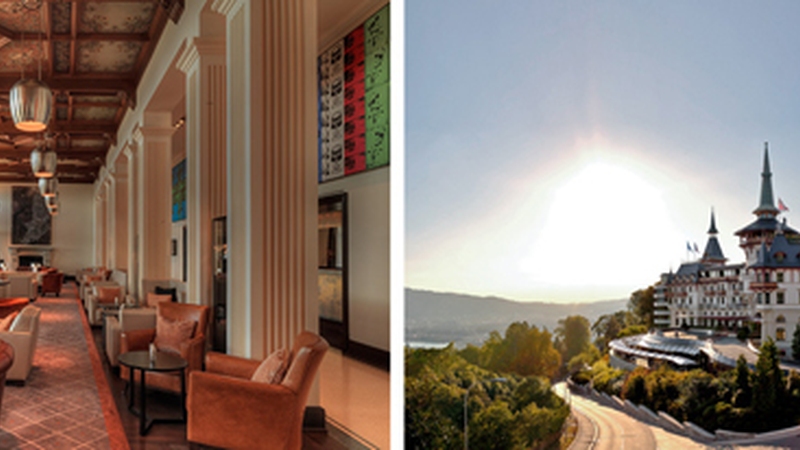 The Dolder Grand in Zurich has been writing history since its initial opening in 1899. Set atop Adlisberg hill overlooking the bustling city centre and Lake Zurich, The Dolder Grand balances classic European elegance and innovative modern design. 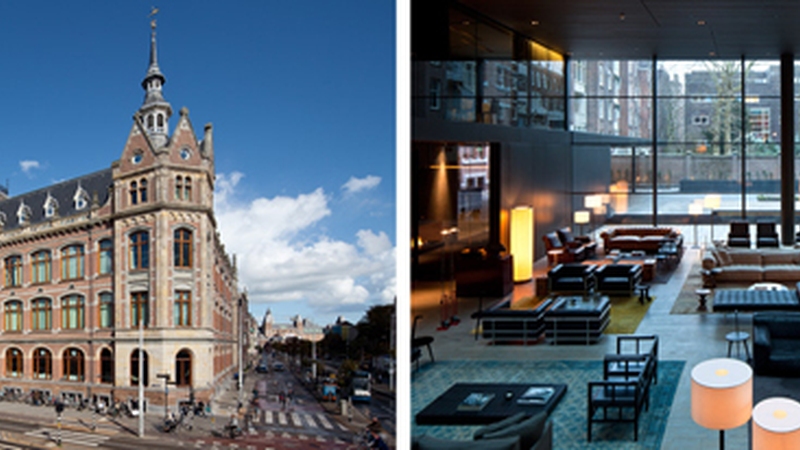 Located deep in the heart of Amsterdam's museum district, the musical past of the Conservatorium Hotel Amsterdam is still audible and visible. Here, music and history meet Neo-Gothic Dutch architecture and Italian design.

The late 19th century building that famously housed Amsterdam's premier music conservatory has since been re-purposed as one of the city's most refined hotels. Milan-based star architect Piero Lissoni oversaw the evolution of the property where exposed wood beams and vaulted ceilings now complement a newly designed glass atrium.

Classical music echoes throughout the corridors, providing further nods to the building's heritage. With 129 rooms characterized by clean lines, demure shades and sparse flashes of bright color, the Conservatorium is an imposing cohesion of old and new. 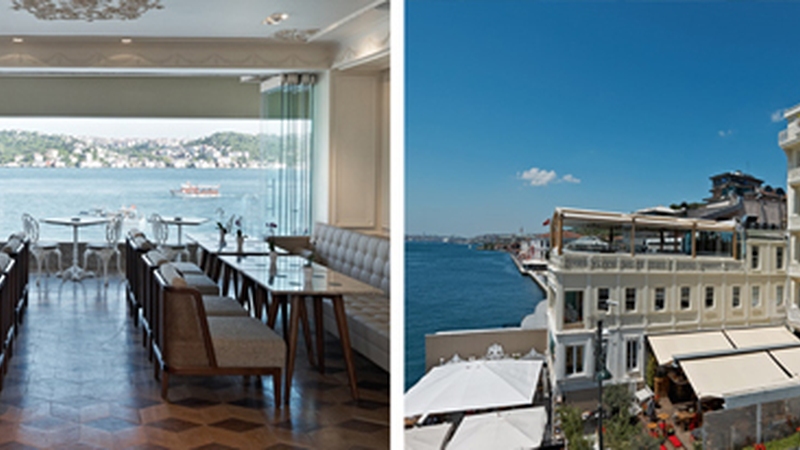 Set on the mighty banks of the Bosphorus River, The House Hotel Bosphorus stands firmly with one foot in the Ottoman era, the other in the allure of modern-day Istanbul. Constructed by Simon Kalfa in the late 19th century for the architecturally renowned Balyan family, both the main building and "The Mansion" illuminate the dichotomy of past and present.

With the use of their signature materials of marble, brass, oak and walnut, Turkish design house Autoban undertook the restoration. Original mouldings and detailing are now offset with the play of circular forms and geometric patterns. Twenty-six suites and a wrap-around terrace span five floors, all centered in the design philosophy of comfortable, modern luxury reflecting traces of the Turkish Empire era.