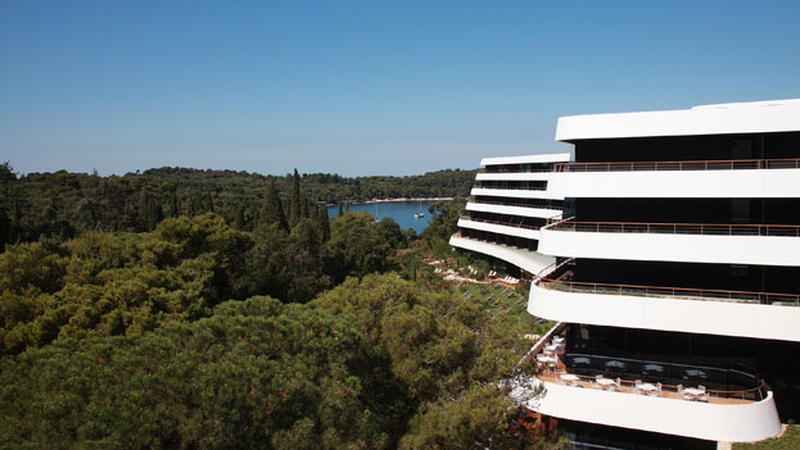 Croatia’s Hotel Lone has been declared a “stand-out winner” at this year’s European Hotel Design Awards. 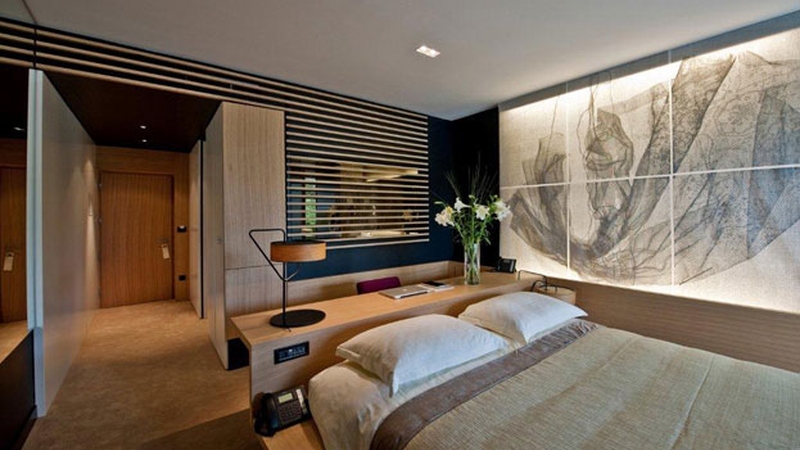 Hotel Lone was opened in the summer of 2011 and is Croatia’s first design hotel. 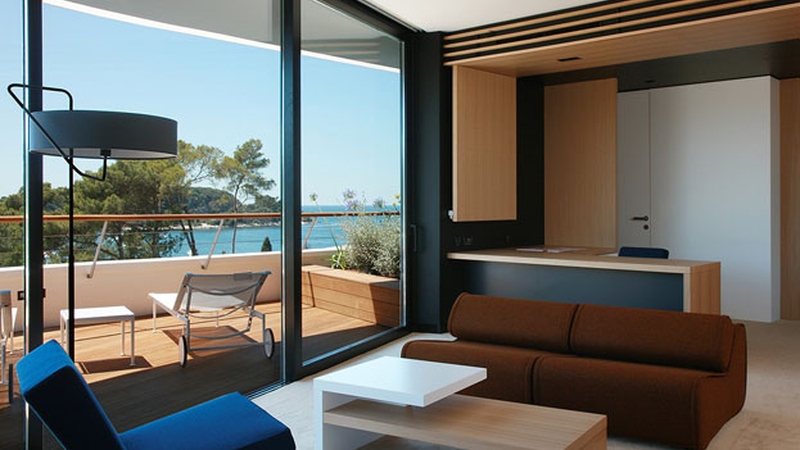 Simon Ford, Chair of the judges, said: "[Hotel Lone is] A stunning piece of architecture on the Istrian coastline in Croatia that not only makes the most of its location but [also] enhances it. 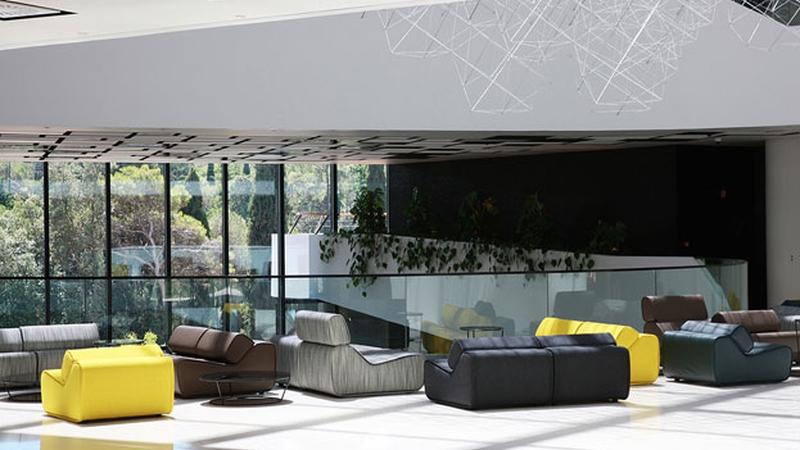 “The judges felt this was a bold statement that worked well with the landscape, created many interesting and thoughtful spaces and played with the numerous interactions of plane, light and volume notably in the public areas. 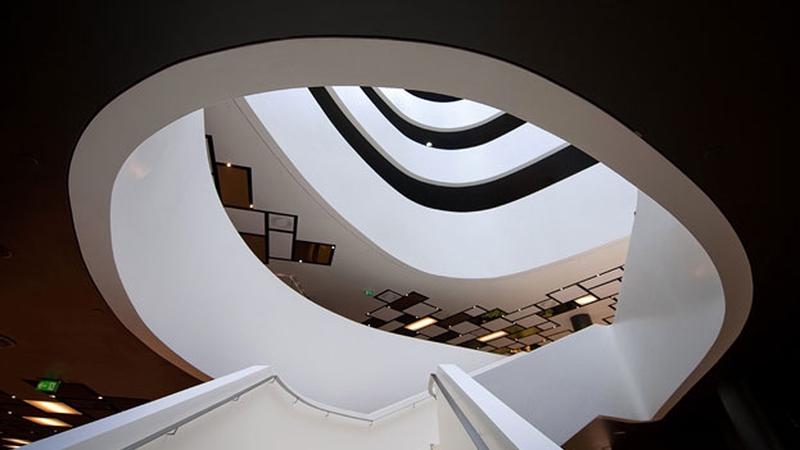 “For a relatively young team of designers and architects inexperienced in hospitality design this was a stand-out winner for the judging panel." 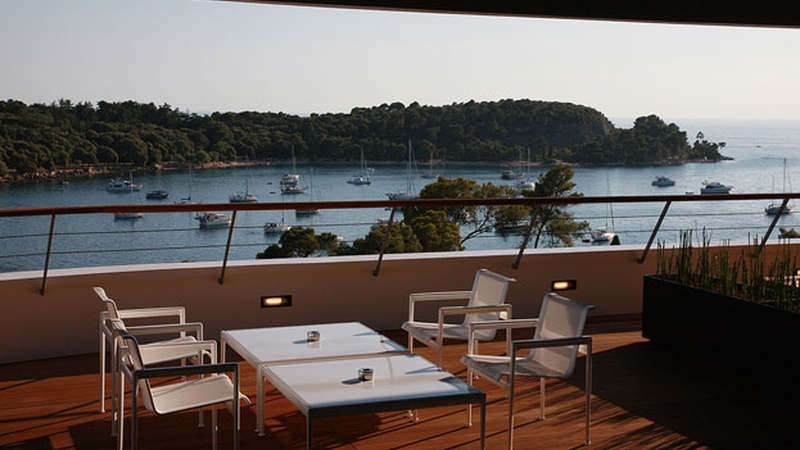 Hotel Lone was designed as a contemporary expression of the traditional Croatian resorts developed in the seventies, a result of an ambitious and unique project led by young Croatian talents. 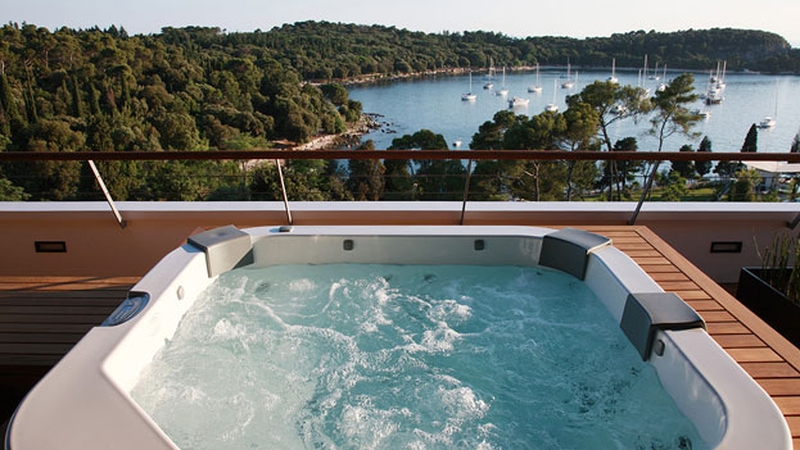 Within walking distance from the Golden Cape Forest Park, the sea, and the delightful Rovinj old town, the spectacular building houses 248 spacious guest rooms - some with their own infinity pool - a variety of restaurants and an impressive spa featuring eight multi-functional treatment rooms. 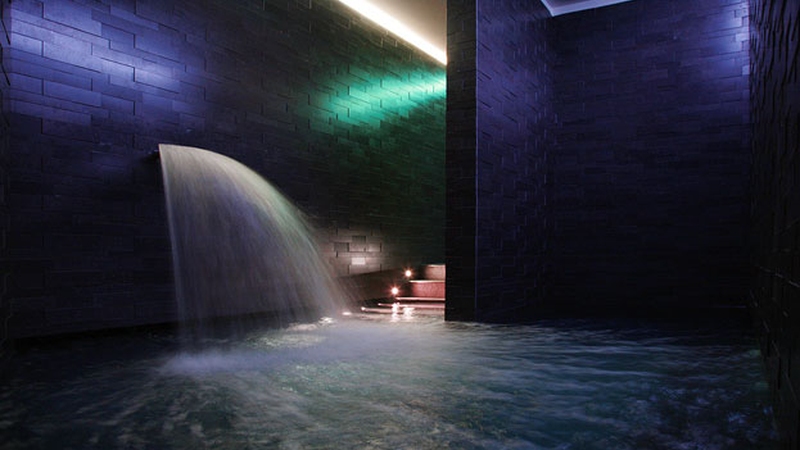