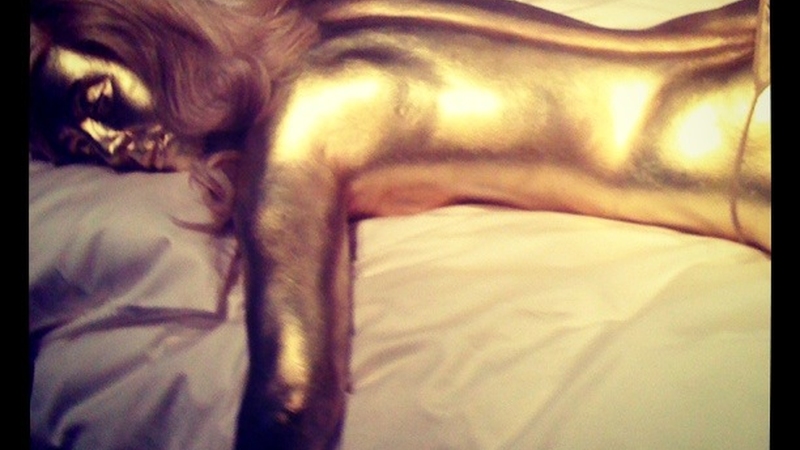 More than 400 items from the Bond archive are presented for the first time alongside faithful recreations in a new Barbican Designing 007 – Fifty Years of Bond Style exhibition commemorating the 50th anniversary of the release of the first James Bond film DR NO.

The Barbican teamed up with EON Productions to create the unique exhibition, which has been guest-curated by fashion historian Bronwyn Cosgrave and Oscar-winning costume designer Lindy Hemming, and which runs until 05 September 2012. 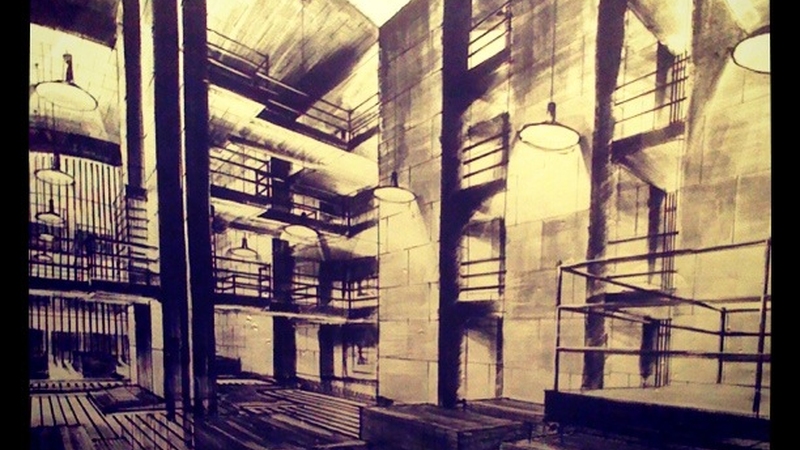 The Barbican was given unprecedented access to EON’s production archive to create a multi-media experience that features screen icons, costumes, production and graphic design, automobiles, gadgets, weapons and props that immerses the audience in the creation and development of the Bond style of half a century.

Bond is the longest running film franchise of all time and resonated beyond the silver screen to express a distinctly unrestrained British luxuriance, influencing half a century of design and technology. 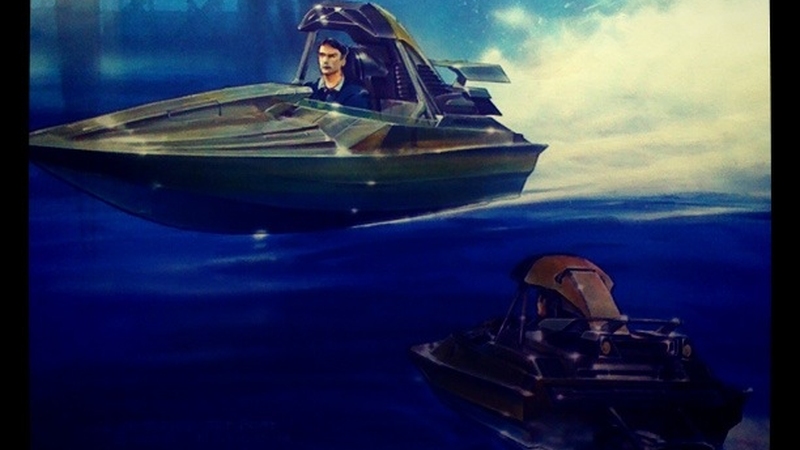 Designing 007 explores the creative process involved, from blueprint to final product, of making the sets, props and costumes that have helped propel the Bond franchise to an iconic status.

Exhibits on display include Scaramanga’s Golden Gun from the Man With the Golden Gun, Oddjob’s steel-rimmed bowler hat, the prototype of Rosa Klebb’s deadly flick-knife shoes worn in From Russia With Love and Jaws’ terrifying teeth, which first appeared in The Spy Who Loved Me. 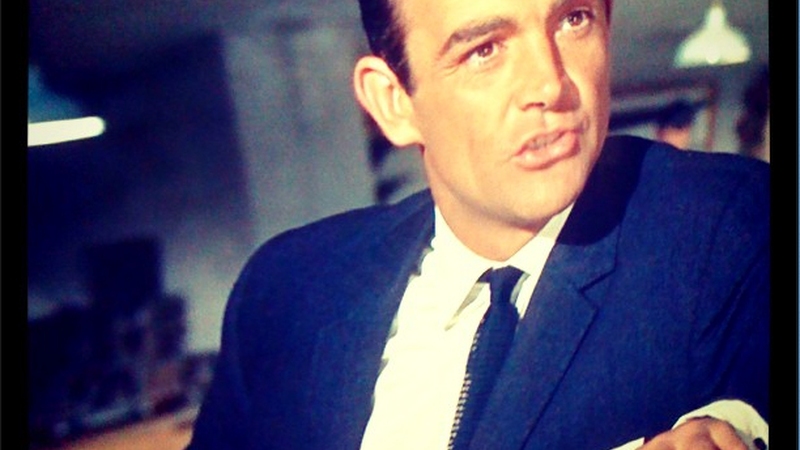 Among the vehicles on display is the 1964 Aston Martin DB5 that famously returned to the screen in Goldeneye and Pierce Brosnan’s BMW motorcycle from Tomorrow Never Dies.

All this alongside original graphic drawings and models, including the design for the jet pack piloted by Bond in Thunderball, the storyboard for an action sequence from you Only Live Twice and a miniature Wet Nellie Lotus Esprit used for filming The Spy Who Loved Me. 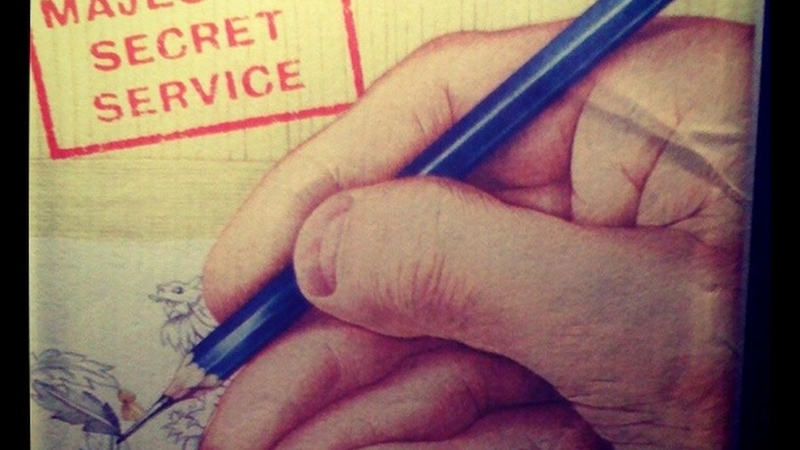 Ian Fleming’s personal history is well covered – with exhibits devoted to detailing his links with the British and American security services to show how, “Fleming conceived the character of Bond by mining his personal life and professional background.”

Fleming has a notorious work ethic, finishing each of the Bond books in eight weeks, and it was this process that apparently gave the novels their fast pace. He finished his first novel, Casino Royale in one month in Jamaica at his Goldeneye retreat. 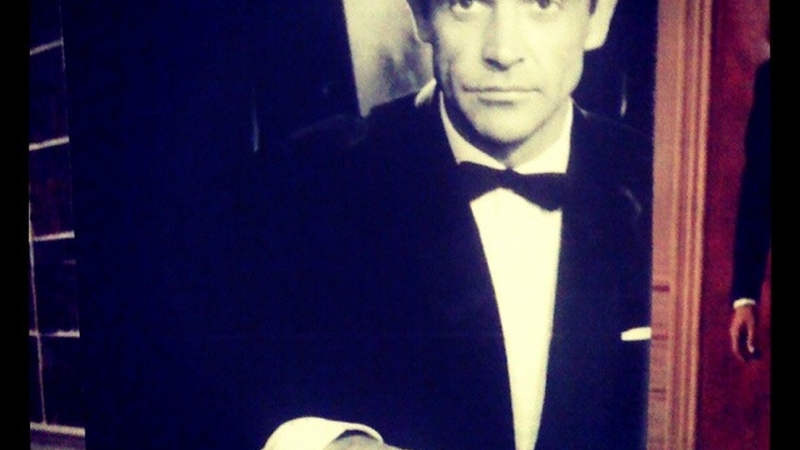 Many of Bond’s famous gadgets from Q Branch (which takes its name from Quartermaster, MI6’s weapons and gadget supplier) are on display, from the famous attaché case which featured in From Russia With Love and the encryptor from ‘Casino Royale’ to rocket-powered handgliders, pilton guns, jet boats and the famed Omega seamaster from Tomorrow Never Dies.

Bond’s style was created with the help of director Terence Young’s own tailor, Anthony Sinclair, who masterminded the ‘Bond look’ for Sean Connery’s Bond in DR NO, making 007 appear at ease among the opulent and sophisticated gaming establishment – from the Casino de Monte Carlo to Montenegro’s Casino Royale. 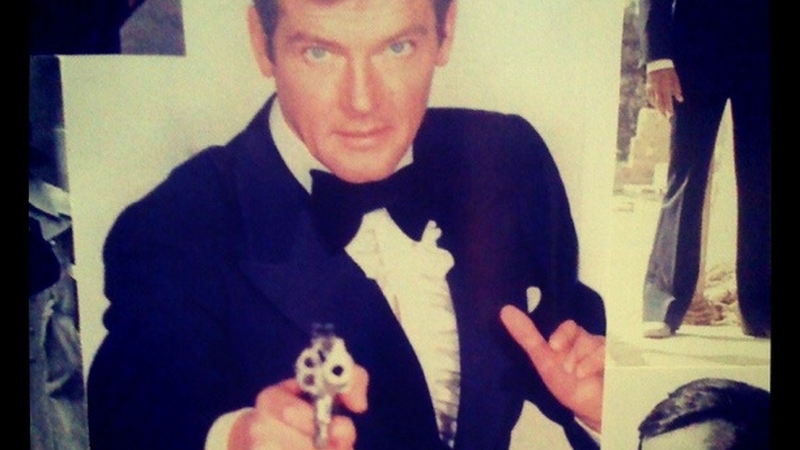 The spirit of escapism characterising Bond has inspired millions to travel the world andlocation scouting for any Bond film involves combing the globe in search of visually interesting places to suit the story.

When developing a new script, producers Michael G Wilson and Barbara Brocolli ask, “What journey could we take Bond on that he hasn’t been on before?” 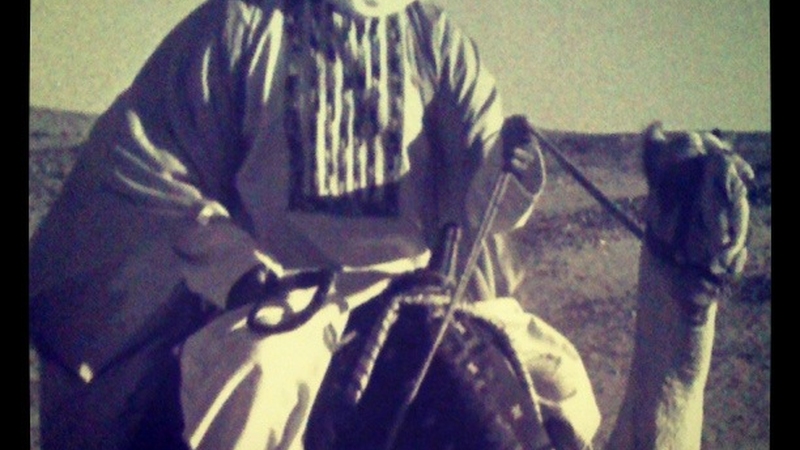 “We talk about the places in the world that have an aura of mystery and intrigue.”

Where would you set your Bond adventure?