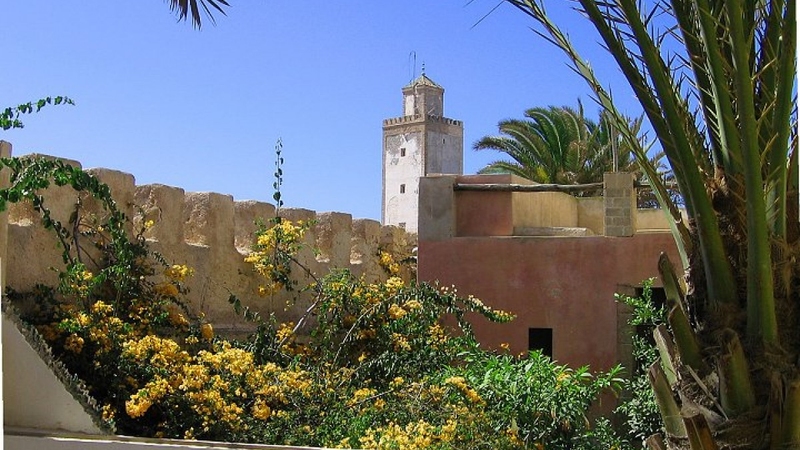 From a 19th-century palace to your own elegant Riad or town villa, there's a wealth of luxury properties in Essaouira to choose from...

Whilst much has changed in this corner of Morocco, one thing here remains the same - the perennial feeling of escapism, air of relaxation and pervading sense that you’re switching off from normal life completely. For some time, this small fishing village on the country’s Atlantic coast was relatively unknown outside the die-hard windsurfers keen to enjoy the delights of year-round perfect conditions and the bohemian set. Yet it’s now attracting ever-higher numbers of well-heeled tourists, who come in search of sun, a splendid expanse of sand, and one of the most atmospheric collections of back streets, alleys and colonial-era buildings you’re likely to find anywhere in North Africa.

Indeed, the Arabian-nights look and feel of the settlement itself has a lot to offer; ramparts that staved off foreign invaders centuries ago are perfect for exploring, and there’s an excellent marketplace and collection of art galleries. Realistically though, no stay here is complete without spending at least some of your time on the beach - a 5km stretch that more than deserves its reputation as one of Morocco’s best. Unspoilt, but also lacking the kind of amenities many may have learnt to expect from resorts in the west, it all results in the sensation that you’ve stepped into another world, or indeed another time.

Inspired to visit? Here are our top picks for luxury properties in Essaouira...

A 19th Century palace built as a home for the city governor,  although technically a hotel due to its intimate size, interior design and amenities, it feels more like a retreat for heads of state and diplomats. Complete with rooftop pool, this is Essaouira at its best. 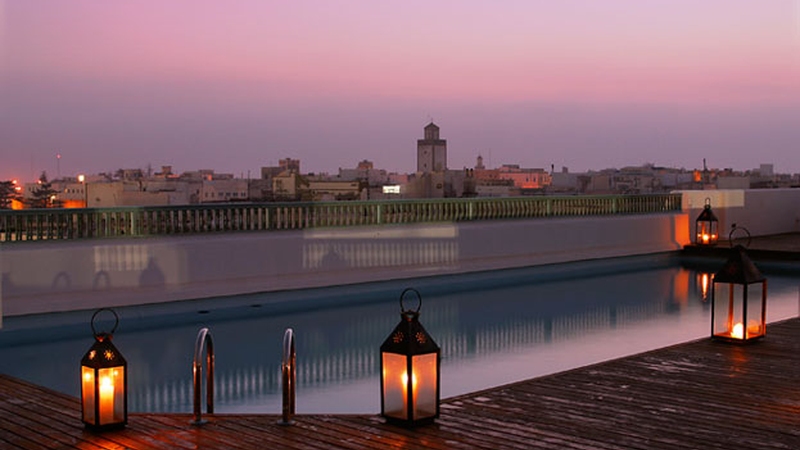 Tucked away in the maze of the town’s Kasbah, Villa De L’O is an 18th Century riad that’s stylish, if slightly bizarre with it (there’s even an Opium Room you can stay in, which is, understandably, not exactly what it sounds like). Definitely one to remember if you’re a fan of the arts, thanks to its prime location it’s hard to think of a better place to luxuriate…

...unless, of course, privacy is a priority. In which case head straight for the six bedroomed Riad Tamara, a traditional town villa that has its own independent courtyard garden with plunge pool, three floors of Moroccan elegance and two terrace levels looking out over Essaouira itself. What more could you ask for?