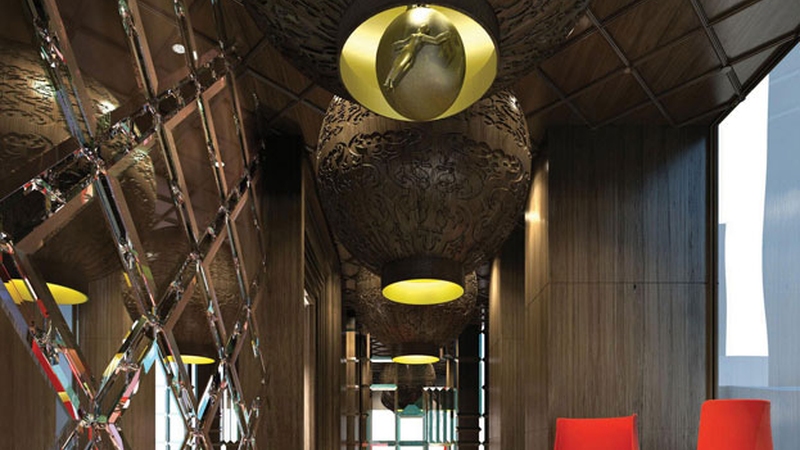 The Miramar Group has announced their hotel development project on 388 Jaffe Road in the Wanchai area of Hong Kong will be named Mira Moon.

The hotel will be the second in group’s portfolio and with building nearing completion anticipation is growing for the hotel's scheduled opening in early December 2012.

Mira Moon will be a small designer lifestyle hotel featuring 90 contemporary guestrooms and one penthouse suite, with the design conceived under the creative direction of renowned Dutch designer Marcel Wanders.

Mira Moon draws on iconology from the classic Chinese Moon Festival fairytale and aims to create a sense of theatrical drama delivered through spectacular surroundings and magical interactions.

Conveniently located for both business and leisure travellers, both the the Hong Kong Convention and Exhibition Centre (HKCEC) and Hong Kong Arts Centre are just a short walk from the hotel.

In the evening experience the vibrancy of Wanchai and its diverse dining options or hop on the MTR and head to Soho in Central for a more laid back vibe.

"The name Mira Moon was chosen to expand and leverage upon the already successful Mira brand and also represent the design concept which is a modern interpretation of the Moon Festival fairytale," stated Mr. Romain Chan, Group General Manager of Miramar Group.

"Through a unique design and engaging interactions with our service team, every guest will take away a magical experience delivered through a sense of theatrical drama, spectacular surroundings, and impeccable service."

According to traditional Chinese folklore, the Moon Festival fairytale is about Chang'e, a woman who took the elixir of immortality, flew to the moon and became the beautiful Moon Goddess living alongside the Jade Rabbit.

The Moon Festival is one of the most celebrated occasions in China and Hong Kong, where children and adults alike admire the full moon, spotting the Jade Rabbit among its markings.

Showcasing distinctive design characteristics that stand in bold contrast to the more standardised hotels, Mira Moon is a member of Design Hotels™ and will appeal to those guests craving a unique experience.

"This is much more than just 'new is better'. This is about creating cultural context."

By providing a less formal environment and letting people be who they want to be, Mira Moon is a lifestyle hotel that does just that.

Find out more about the Mira Group’s other Hong Kong Design hotel The Mira. 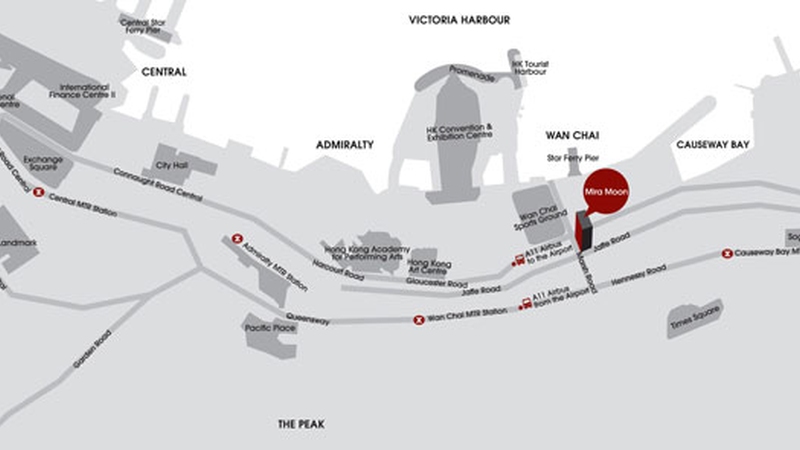