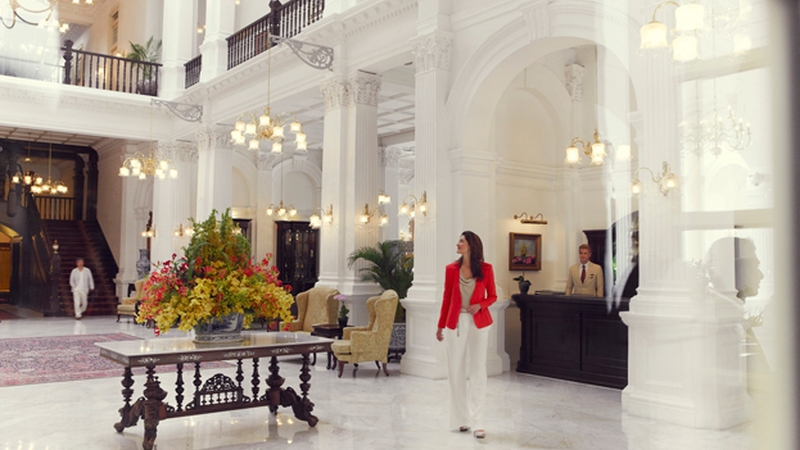 In September the iconic Raffles Hotel, Singapore, celebrates its 125th anniversary. There are a few hotels in the world whose names have become virtually synonymous with the cities in which they are located – and none more so than Raffles Hotel in Singapore

And to celebrate this special milestone, the hotel has teamed up with Jaeger-LeCoultre to produce a special edition double-sided Reverso. 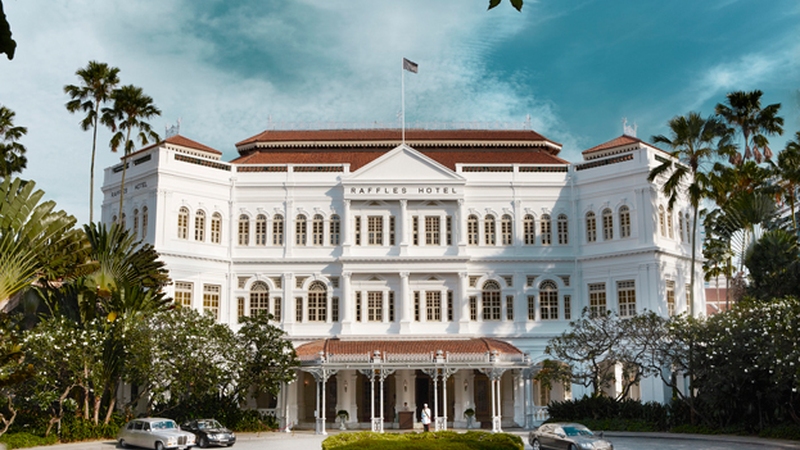 The company’s double-sided Reverso watch line is a classic. When the case is turned over, the Reverso is transformed into a jewel that can be personalised forever by an engraving. 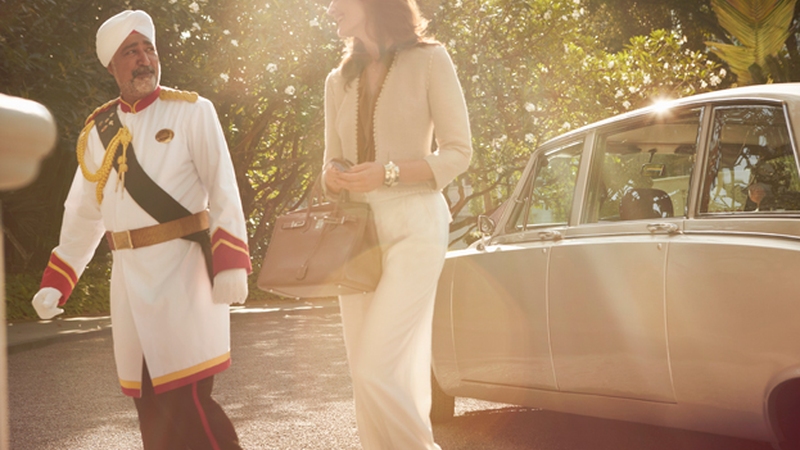 Pierre Jochem, General Manager of Raffles Hotel said: “Like Raffles, Jaeger-LeCoultre never stands still – it continues to inspire and surprise. Whether it’s staying in Raffles or wearing a Reverso, style and magic has nothing to do with age.

Timelessness is about moving with the times and adapting to the world around us – but never forgetting our heritage, which is priceless.” 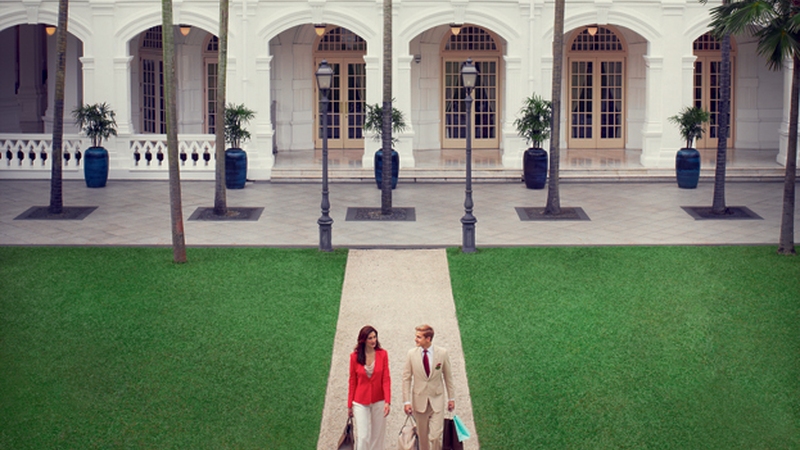 Named after Sir Stamford Raffles, founder of Singapore, Raffles started out as a 10-room bungalow 125 years ago.

Over the next 20 years it grew to become the landmark that it is today - and the haunt of tycoons, rogues, adventurers, movie stars, authors and journalists. 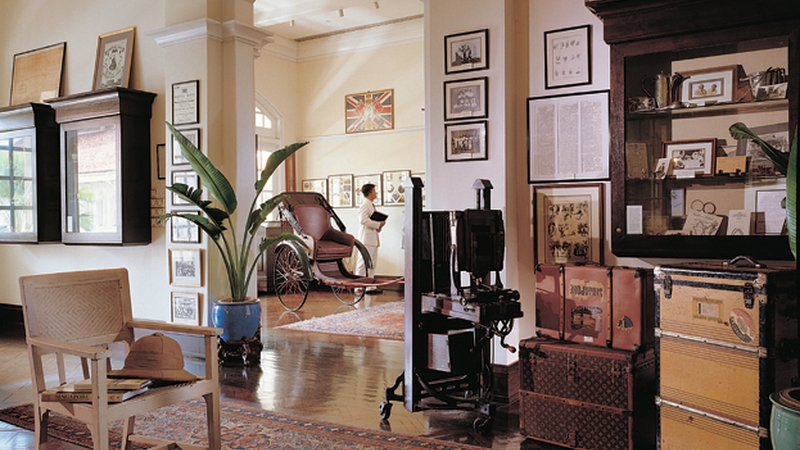 Visiting writers included Rudyard Kipling, Somerset Maugham and Noel Coward, a host of foreign correspondents – all of whom help create the stories and legends, fact and fiction, which have clung to the hotel ever since.

Through their stories, the Long Bar, the Palm Court and the Billiard Room have became familiar to people who have never even been to Singapore. 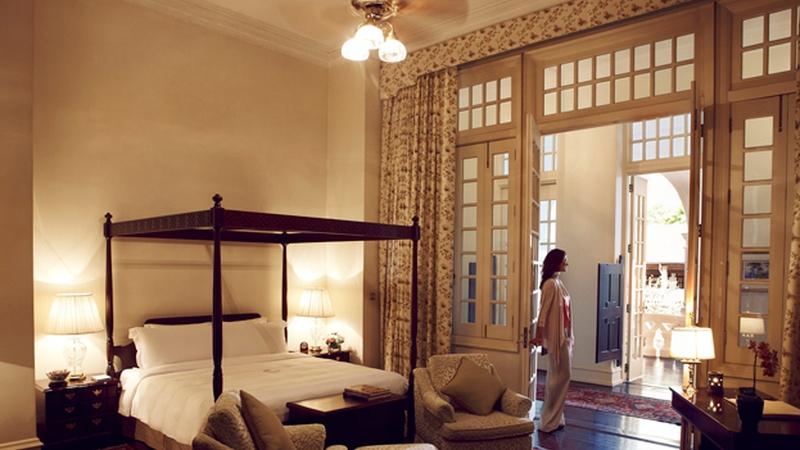