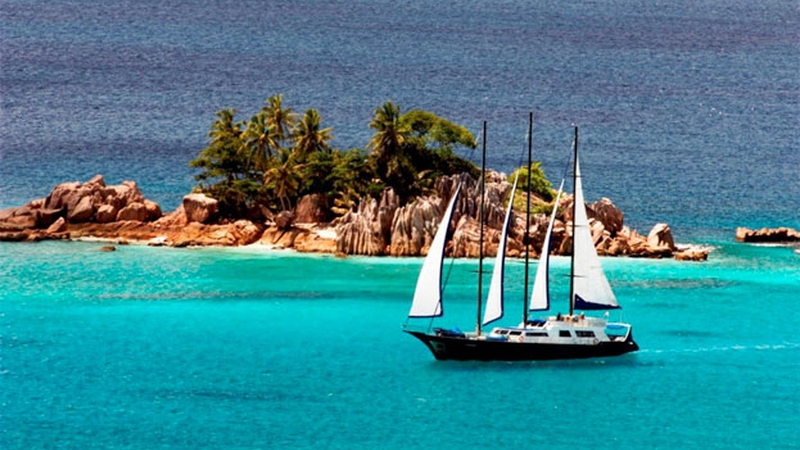 Leading small ship and yacht cruise specialist Seafarer has announced a new winter 2013/14 cruise in Costa Rica and Columbia that will include transit of the Panama Canal. The cruise will be operated by Athens-based Variety Cruises, a leader in mega yacht cruises designed for fewer than 100 passengers, on its flagship 36-cabin mega yacht Variety Voyager.

Launched in 2012, this state-of-the-art small cruise ship offers well designed and tastefully appointed cabins (all with windows), spacious public areas, indoor and outdoor lounges with bar, a fitness centre and spa. There is also a spacious aft swimming platform where guests can enjoy swimming in the pristine waters of secluded bays.

The itinerary will be different to those offered by large cruise ships in area as the ship has the ability to access smaller harbours and anchorages that large ships simply cannot reach. Highlights of the cruise include the Corcovado and Manuel Antonio national parks, with their exotic jungle flora and fauna backed by white sound beaches, Coiba Island, a UNESCO world heritage site, the traditional San Blas islands and the transit of the Panama Canal itself.

The cruise will be running between November and April with weekly sailings alternating between Los Suenos, Herradura in Costa Rica and Cartagena, Columbia.

Early booking prices can save you a massive 25% of the cruise only price and start from £1269 per person, plus £220 for port taxes and charges. Flights and transfers can be added from £1259 per person.

Variety Cruises also operates a year-round cruise programme in the Seychelles, and sailings in the rivers of West Africa and The Peloponnese Coast of Greece during the winter. During the summer season between April and October, it operates an extensive range of cruises in the Greek Isles as well as Croatia and the Adriatic, plus Southern Italy and Malta.