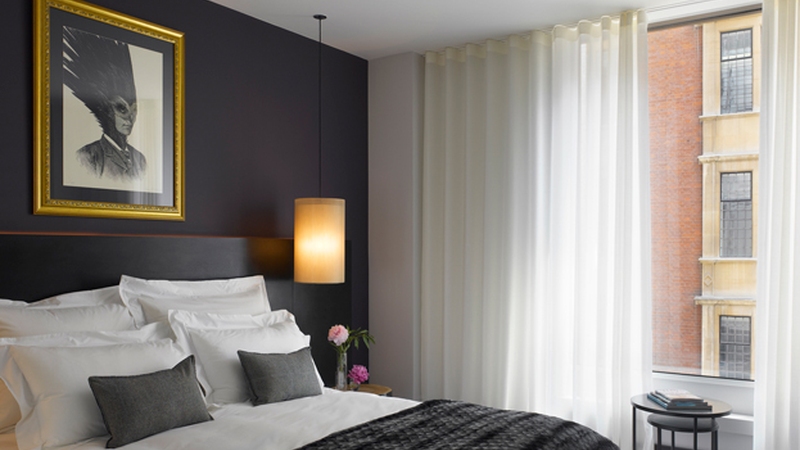 South Place Hotel will become the latest London member of Design Hotels when it opens in the City of London in September this year.

Already a member of the coveted hotel group, South Place is aiming to bring something different to the hotel scene in London.

South Place Hotel will be the first hotel project from restaurateurs D&D London and will retain the group’s firm focus on food, with The Angler serving British cuisine, 3 South Place acting as an all-day restaurant.

Tony Fleming, former executive chef at One Aldwych, will oversee the restaurant direction at the hotel. 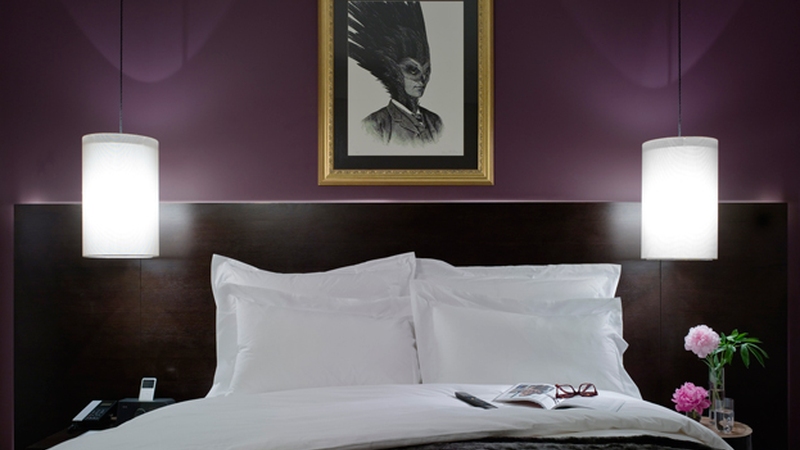 Bruce Robertson, General Manager of South Place Hotel, said: “South Place Hotel is a hotel created by restaurateurs. It is as much about meet and eat as sleep. It also derives its inspiration from many of the things that make London buzz: cultural diversity, local neighbourhoods, understated wit and an easy sense of self.”

South Place Hotel will feature 80 bedrooms, two restaurants and three bars. The bars include a stunning rooftop terrace and a ‘secret’ Garden on the first floor within the atrium, with a specially commissioned sculpture by Grace and Webb.

The hotel will also run an annual art prize, with the winner’s work displayed in a dedicated window on the ground floor of the hotel. Guests keen to explore more of the East End’s artistic side will be offered special maps and insider’s tours.

South Place Hotel’s meeting and dining rooms take their names from classic spies and secret agents in a nod to the soviet spy ring that operated from the building in the 1920s, while a resident’s games room will act as a private club, hosting regular events and activities, such as Sunday Cinema sessions, games nights and curated music parties.

The hotel’s public spaces will be open for previews and special events during the London Olympics ahead of the official launch in September. 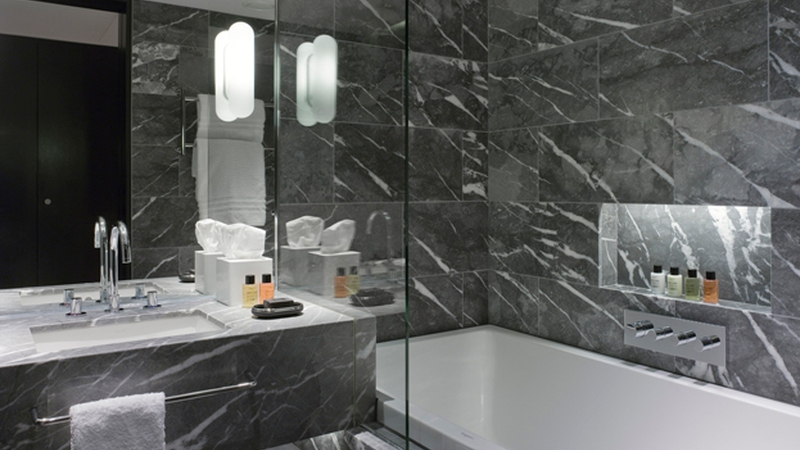