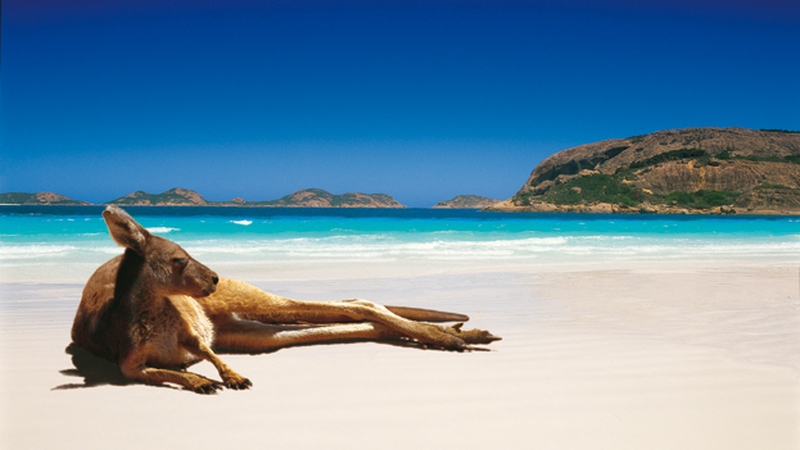 But the most fun you'll have is undoubtedly on and around the water. From pristine ocean beaches to stunning rivers and tranquil lakes, there's an abundance of impressive waterways and just as many ways to enjoy them. 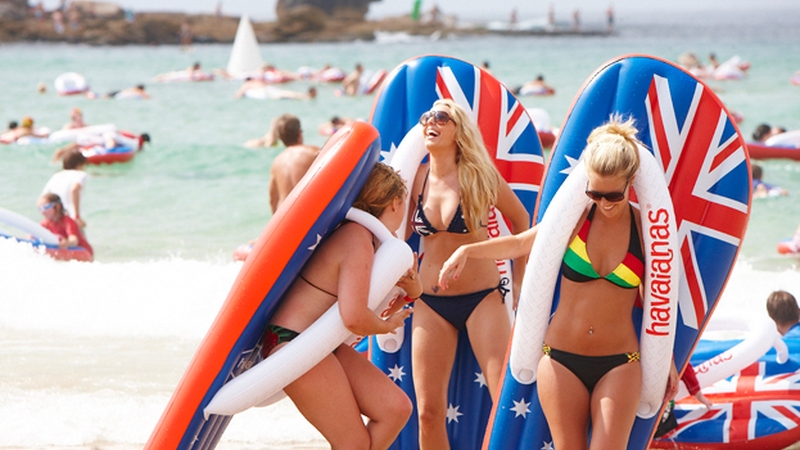 Western Australians love to play in the great outdoors and Perth's beaches are the first stop. Whether it's bodyboarding at Scarborough Beach, wading in the calm waters of Mettams Pool or enjoying fish and chips as the sun sets over iconic Cottesloe Beach - Perth's 19 metropolitan beaches have something to suit everyone. And with 30 surf life saving clubs dotted along the coastline, swimming between the flags has never been safer.

From city beaches to Margaret River's famous breaks, it's no secret some of the globe's best surfers visit WA's shores to catch some of the best waves on Earth - especially for the world-class annual Margaret River Pro surfing competition. 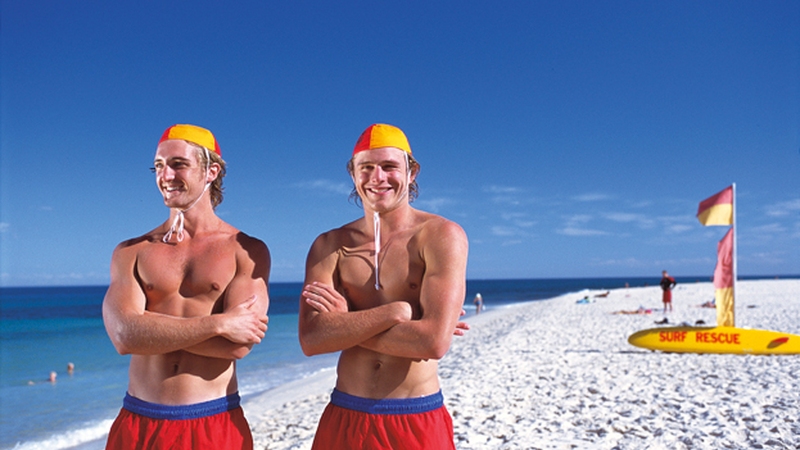 WA has also earned a reputation as a windsurfing destination thanks to the thrilling winds and waves of places like Lancelin, Geraldton and Esperance, while waterski and wakeboard enthusiasts are also spoilt for choice with plenty of beaches, lakes and rivers offering uncrowded spots for action on the board.

WA's coastline is a haven for whale watching all year round as these gentle giants make their way south during migration. From November to December, Dunsborough and Busselton offer top vantage points as humpback and rare blue whales frolic in the peaceful waters of Geographe Bay. Join a whale-watching cruise or climb a land-based lookout to spot these massive mammals at play.

Known around the world for its wild dolphin experiences, WA offers interactions with nature you'll never forget. Friendly dolphins have been mingling with humans virtually every day for more than 40 years, with the best spots found in Monkey Mia, Mandurah, Rockingham and Bunbury. Take a swimming tour, cruise by boat, or simply stand in the shallow waters of the beach as they grace the shoreline within easy reach.

Yachting, cruising, rafting and canoeing are also popular pastimes in WA with 12,000 kilometres of coastline and an abundance of rivers. Enjoying a cruise up the Swan River is the perfect way to take in Perth's scenery. Cruise upstream to the Swan Valley wine region, sampling some local culinary delights along the way. Fishing is the State's largest recreational activity, and with excellent conditions stretching from one end of WA to the other, it's no surprise. Rottnest Island, Mandurah and Exmouth offer top spots for angling from the beach or boat.