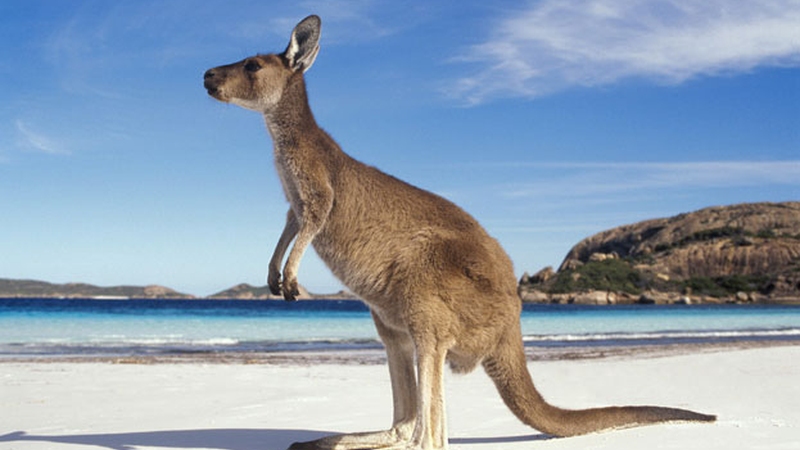 Discover the best places in Australia with our guide to the ultimate destinations Down Under.

A voyage across the country’s arid interior to explore the many sacred and breathtaking sights in Australia’s vast red centre is unforgettable.  Of course there’s the famous Uluru monolith, but how about her less famous cousin Kata TJuta, just 40kms away?  The awe-inspiring King’s Canyon, not far from Alice Spring’s, and the lush green waterholes of Glen Helen Gorge provide welcome relief.  Experiencing the majesty and splendid isolation of this sunburnt country is life changing.

Discover more about the Red Centre with Kuoni. 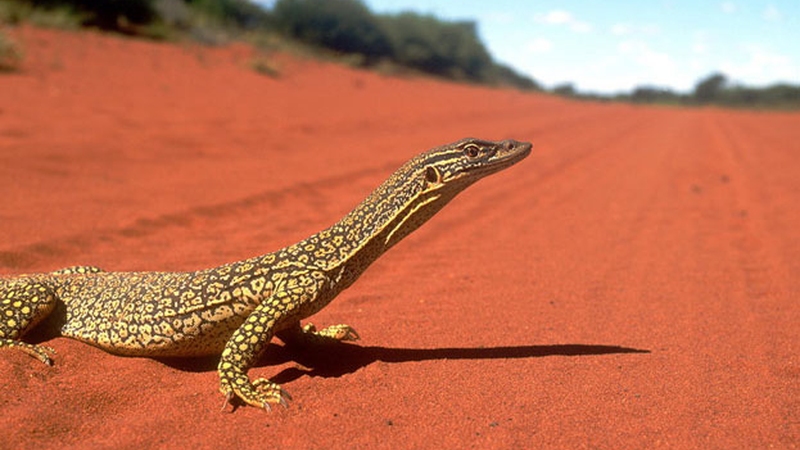 Laidback sun and surf culture and upmarket glitz and glamour are what you can expect in coastal South East Queensland - one of the country’s fastest growing areas.  Nearby Byron Bay in Northern New South Wales is Australia’s most easterly point and a melting point of hippy alternative philosophies and hedonistic indulgence; while a few hours further south the sleepy seaside-town of Yamba was recently voted ‘best town in Australia’.   The idyllic fishing hamlet is close to Angourie, one of the country’s top surf breaks, and their secret is now definitely out.

Discover more about the East Coast with Kuoni. 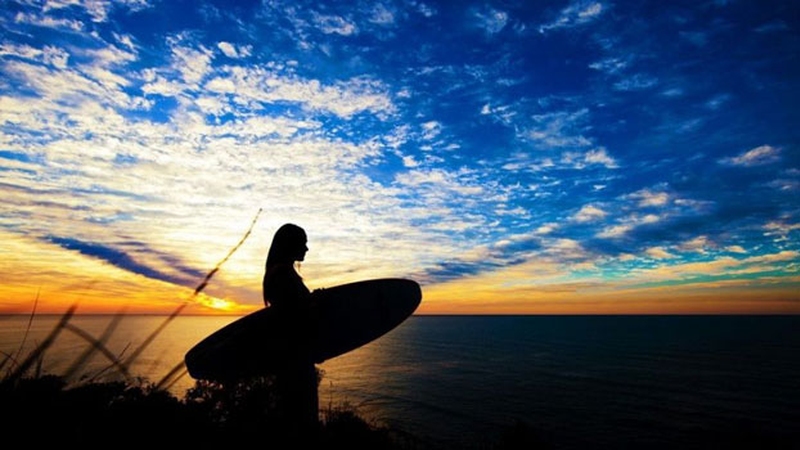 Discover more of the Top End with Kuoni. 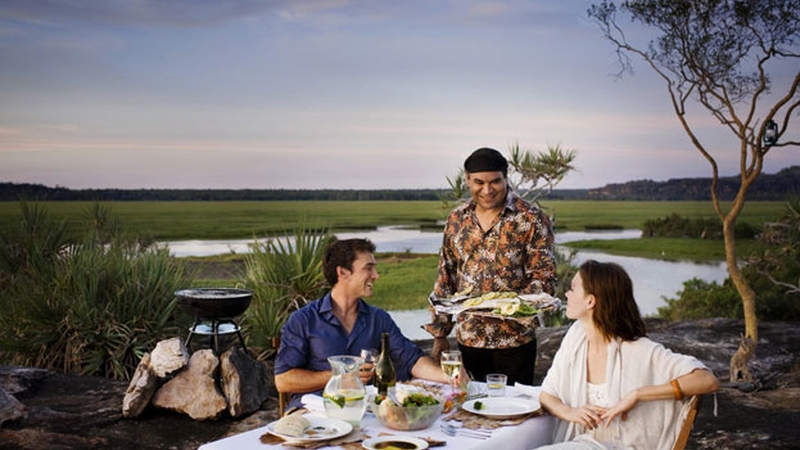 Kakadu and Uluru may be the Top End’s most famous destinations, but the Mary River Wetlands near Darwin should not be missed.  This is Australia’s most diverse ecosystem and home to the largest concentration of crocodiles on earth.

The river system is a fishing paradise and the waters literally teem with Barramundi and other tropical species.  The region’s rivers and wetlands also attract many rare species of birds and wildlife.

Discover more of the Mary River Wetlands with Kuoni. 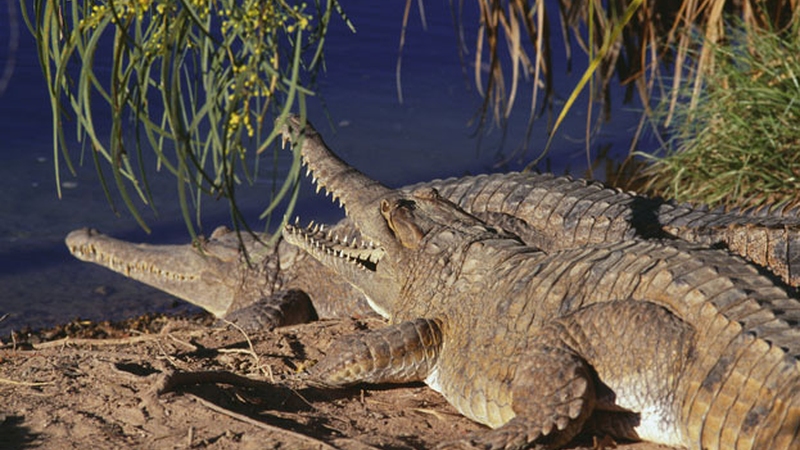 Take a dive with hundreds of tropical fish, colourful coral, and the world’s biggest fish, the whale shark, at unspoilt Ningaloo Reef.  Stretching for 260kms along Western Australia’s Mid North Coast, this ‘Coral Coast’ is better protected than its more famous cousin, the Great Barrier Reef, and what’s more its closest point is within 100 metres of shore so you can jump straight in and let yourself be carried by the gentle currents.  Base yourself in the small fishing towns of Coral Bay or Exmouth to enjoy a laid-back beach shack culture and canals lined with trendy cafes, restaurants, boutiques, and wine bars.

Discover the Ningaloo Reef with Kuoni. 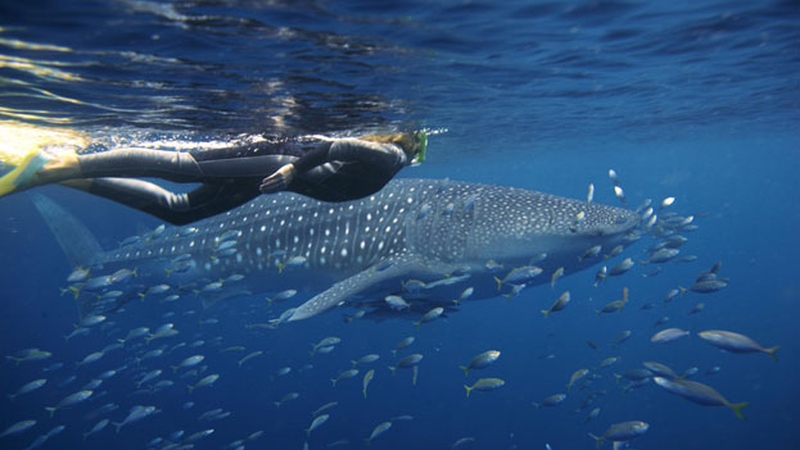 Sydney is Australia’s gateway city and its famous harbour and Opera House skyline is known the world over.  Before you break for your adventure in the ‘great southern land’ enjoy the fabulous food, festivals, and 24-hour fun of this global city.  Don’t miss a ferry ride to Manly to soak up the local atmosphere in a pub, picnic on the beach or a surf lesson at one of Sydney’s 70 sparkling beaches. 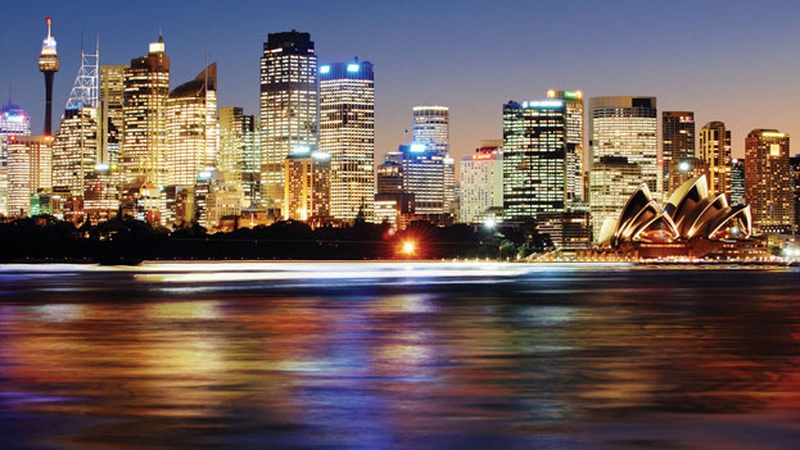 Port Douglas is one of Queensland’s premier destinations and offers a relaxed, yet sophisticated tropical village feel with plenty of alfresco dining.  The resort town is a popular base for exploring the Great Barrier Reef and the rainforests of the Wet Tropics, Daintree and remote Cape Tribulation.  Swimming with migrating Dwarf Minke whales is also a possibility here and a lucky few can enjoy the privileged experience in the only country in the world to allow it. 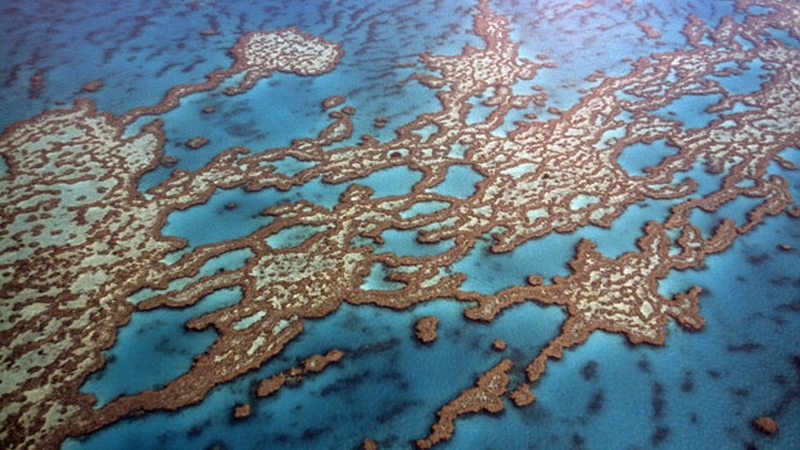 Australia’s most southern – and often overlooked – island state is best described as a more manageable version of New Zealand.  Experience the ancient and epic beauty of Tasmania’s 17 National Parks: the rugged west coast’s old growth forests near Cradle Mountain or the raging white waters of the Franklin-Gordon Wild Rivers Park.  Explore a peninsula of pink granite mountains, pure white beaches and turquoise sea in Freycinet, near Wineglass Bay, while spotting penguins or sea kayaking with dolphins and whales. 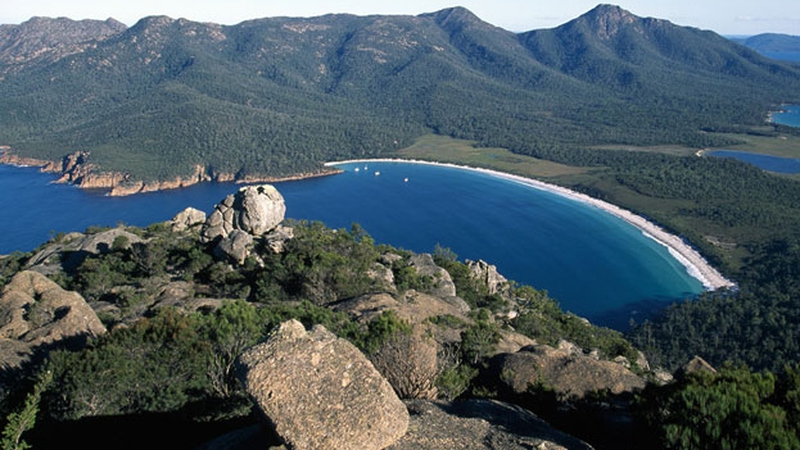 The remote Kimberley region is a must.  Highlights are The Bradshaws, a mysterious site that predates all other examples of Aboriginal culture and may be the oldest art known to man; game fishing on the mighty waters of the Regent River; the horizontal falls of the Kimberley Icon, a natural phenomenon caused by the region’s huge tidal range; and Montgomery Reef: 140 square miles of coral that rises from the ocean as the tide falls, exposing turtles, dugongs, manta rays and lots more.

Discover The Kimberley with Kuoni. 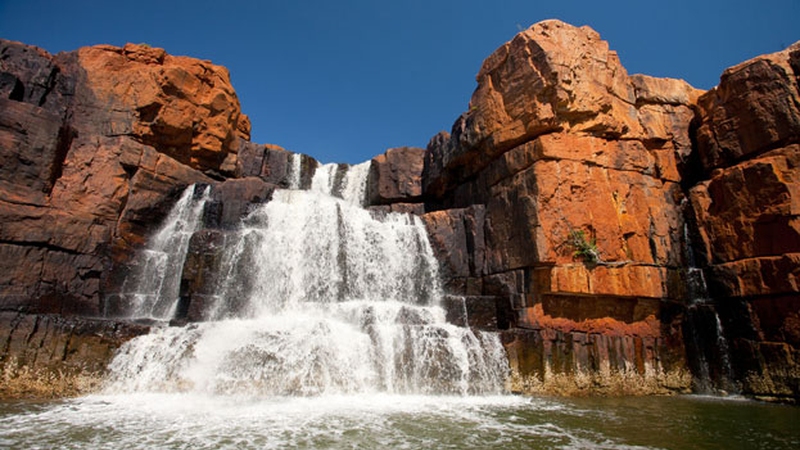 Australia’s flagship carrier Qantas (www.qantas.com) flies the superb new A380 from London Heathrow to Sydney daily and Melbourne six times a week from £799. With four travel classes on offer – first, business, premium economy, and economy – the A380 offers the ultimate in-flight experience.  Qantas’ version of the world’s largest passenger jet features on-board business lounges, Marc Newson-designed interiors, self-service snack bars and a host of personalised touches to improve comfort.  The only other airlines flying A380 services from London to Sydney are Singapore Airlines and Emirates. 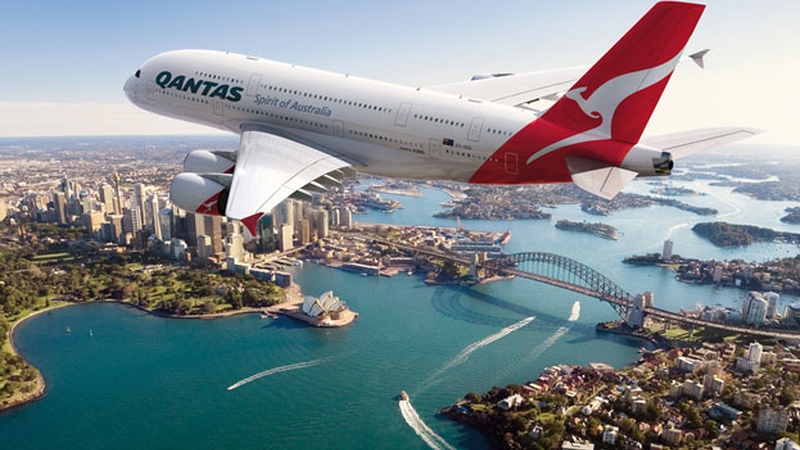