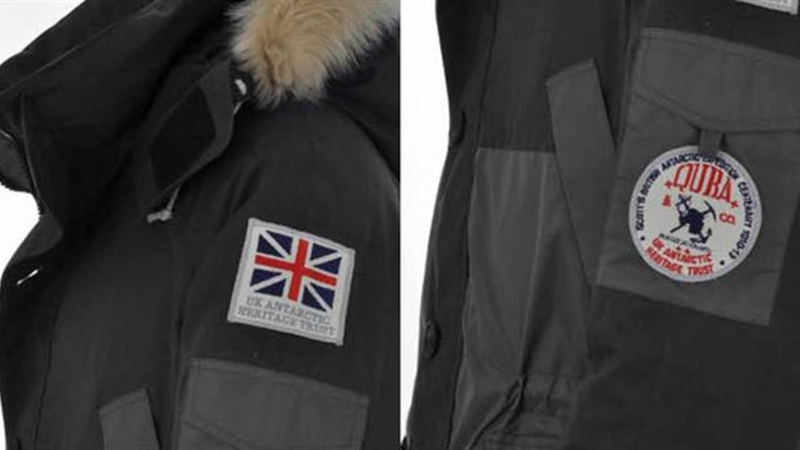 The Scott Centenary Parka jacket by British sail makers Quba & Co was created to mark the centenary Scott’s attempt on the South Pole, with proceeds going to the UK Antarctic Heritage Trust.

The Salcombe, Devon-based manufacturer of oiled sailcloth and vintage apparel takes its inspiration from the traditional sail making businesses of the early 1900s, such as those that supplied iconic British exploration missions including those led by Scott and Shackleton.

This comfortable parka pays homage to the originals worn by Scott and his team with a few modern tweaks.

It was 1910 that Scott set off from the UK aboard the expedition vessel, steam whaler SS Terra Nova, to lead the first party on a journey to the geographical South Pole ‘to secure for the British Empire the honour of the achievement’.

Scott’s team was famously beaten to the pole by the Norwegian explorer Roald Amundsen and his baying packs of huskies, before Scott’s Terra Nova Expedition tragically ended. 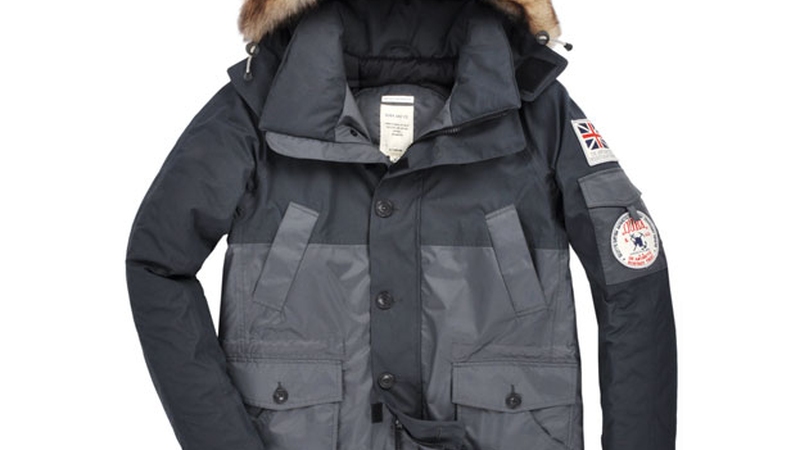 Scott’s Centenary Expedition Parka is made from high-performance single layer Ventile, a tightly woven long fibre cotton fabric that protects against rain and wind while remaining breathable and durable.

The British originally developed Ventile in the 1930s as a substitute material for use in fire hoses. At the time hoses were made from flax fibres, but Germany had considerable control of flax production, so an alternative was needed.

It was feared that during any impending conflict there would be a shortage of supplies to deal with the aftermath of Lufwaffe bombing raids on British towns and cities.

Ventile subsequently made its way into the ocean survival suits worn by RAF airmen. Pilots who were forced to ditch over the North Sea and Arctic Ocean were dying from exposure caused by the freezing cold temperatures.

Military chiefs needed to find a way to stop this cold water from seeping into the pilots suits, buying them precious minutes while they awaited rescue. After Ventile’s introduction, 80% of the pilots who ditched into Arctic seas survived.

And it didn’t stop there. After the war, some of the world’s great climbers and explorers, from Sir Edmund Hillary to Ranulph Fiennes, chose Ventile for use in the construction of their jackets and tents. 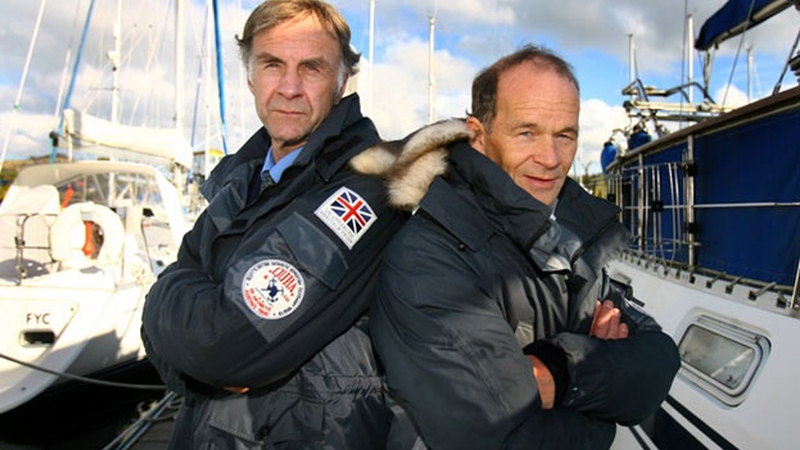 Ventile is not coated or laminated so isn’t waterproof, but when the material gets wet the cotton fibres swell to offer great weatherproofing protection.

The secret of Ventile’s success is the high-density weave of the natural cotton fabric. The cotton used to make it is chosen from long stable fibres, which are only found in the top 2% of the world’s cotton crop. Think of it as the first flush tea of the garment world.

The Velcro neck fixtures keep the wind out, while rope and leather pull cords remind you of Quba’s nautical heritage. The thin parka is surprisingly warm but by not being made of the heaviest grade may not stand up to the coldest of Arctic conditions.

The zip and button placket and three interior expedition pockets mirror those on the front and come with velcro fixtures, reflecting the original design, while the appliqué patches celebrate the centenary of Scott’s achievements.

Overall the parka is loose fitting and the lack of lower waist fasteners is a let down. But anything it lacks on technical grounds, it makes up for in style.