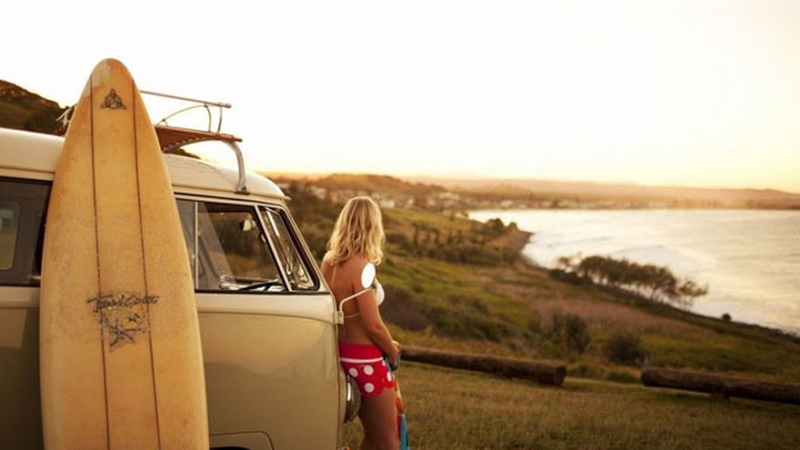 When to go to Australia?

Australia is a great place to visit. As far as when to go to Australia, you can travel throughout the year. Because of the country’s sheer size though, there are some regional variations to consider when planning an Australia holiday.

The tropical north of the country has two distinct seasons: wet and dry. In the tropics ‘the wet’ generally corresponds to the summer months, while ‘the dry’ occurs in winter. The rest of the country has a varied climate of generally warm, dry summers and cooler winters. December to March is the peak holiday period for locals, although the tropics will be wet at this time, with the risk of flooding.

When is the best time to go Australia?

Best time: January to April Good time: May to December

January to April is the best time to visit Australia. With that said, the May to December period is also a good time.

When to go to New South Wales? 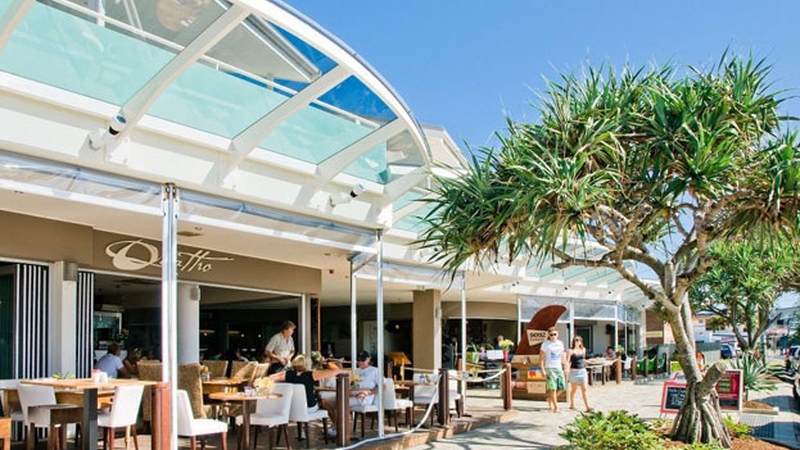 New South Wales has fine weather year round, making it a great place to visit whatever the season. Summer days in Sydney average a pleasant 25°C, autumn days are fine and mild, winter days are cool with crisp nights. There is the chance of rain September to November but is usually clears quickly.

When to go to Queensland?

Best time: April to November Not ideal: December to March 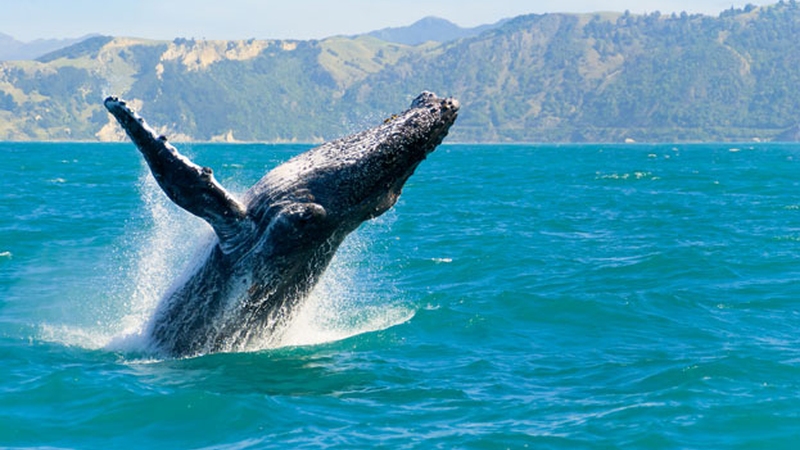 Queensland is warm year-round and April to November is considered the best time to travel. The Great Barrier Reef is at its best from June to September when water visibility is at its best and there is a chance of seeing migrating whales. Heavy wet season rains lash the north of the state from December to March leading to the closure of many outback roads.

When to go to the Northern Territory?

Best time: April to September* *Not ideal: November to March 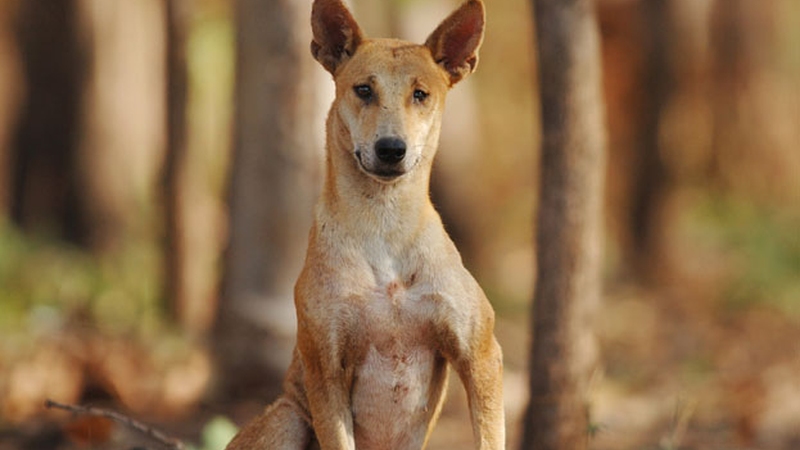 The best time to visit Australia’s Northern Territory is in the dry season (April to August) when the region experiences high daytime temperatures and far cooler nights.  Travel during the wet season (November to March) is difficult with many roads becoming impassable, however the lush landscapes are incredible.

When to go to Western Australia? 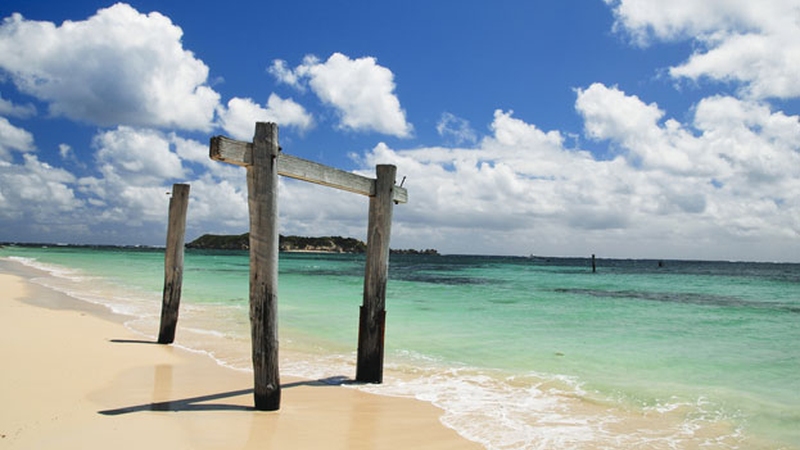 Perth experiences more sunshine per year than any other Australian capital city, making it great to visit at any time. The state’s tropical north and remote Kimberley coast are best from April to October. From September to March they are prone to serious storms, often making roads impassable, though the areas south of Shark Bay are at their best at this time.

When to go to South Australia?

Best time: February to April; October to November Good time:  May to September; December to January 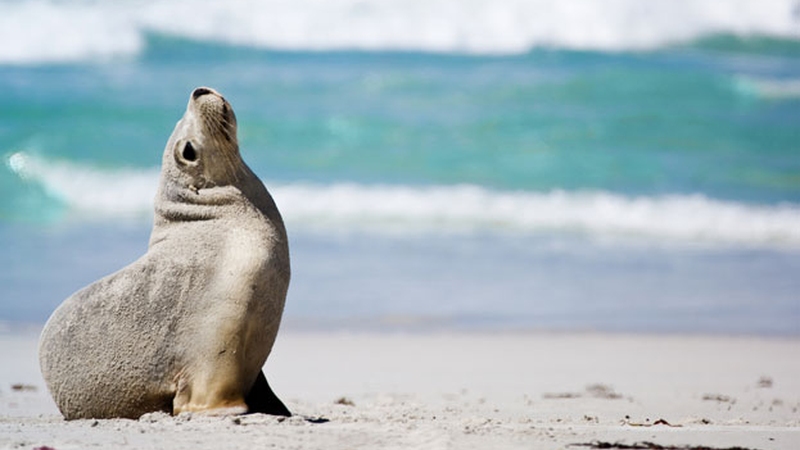 South Australia is blessed with a pleasant Mediterranean climate. It is Australia’s driest state, with hot, dry summers and cool winters. The vast expanses of inland desert are best explored between May and August when cooler air and a little rain make the desert extremes more manageable.

When to go to Victoria?

Best time: February to April Good time: January; May to June; September to December Not ideal: July to August 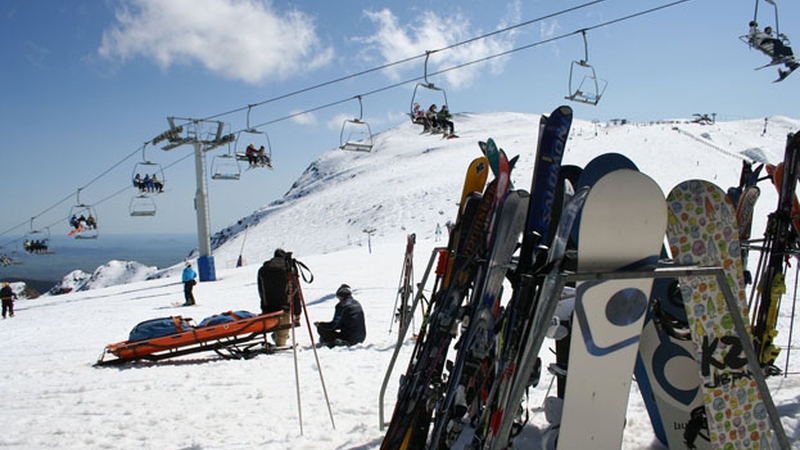 When to go to Tasmania?

Best time: January to March; November to December Good time: April to May; September to October Not ideal: June to August 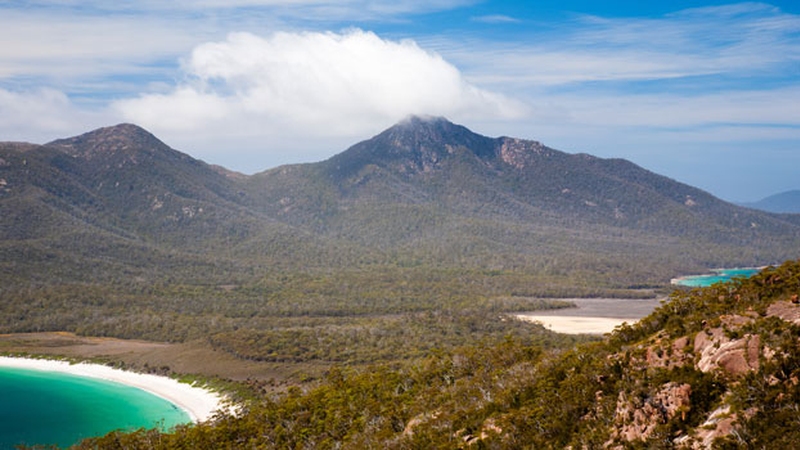 Tasmania has Australia’s most defined seasons and summer (November to March) is best time to visit when days are pleasant and dry. Expect snow in winter (June to August).