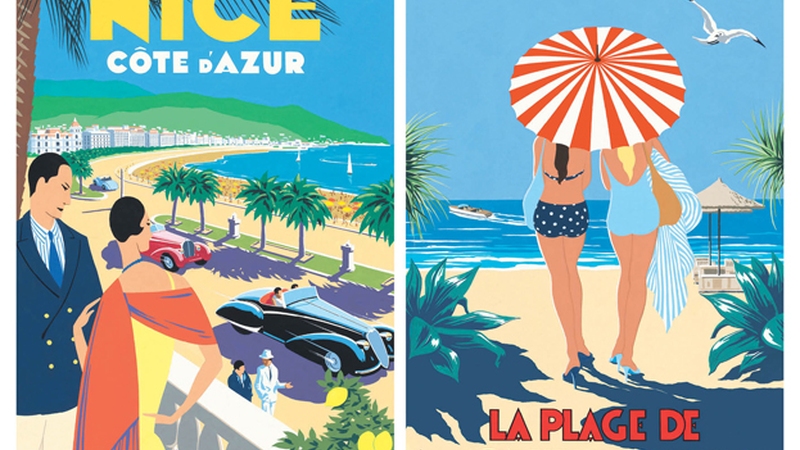 We’ve teamed up with Pullman Editions of Chelsea in London to give one lucky visitor a chance to win an exclusive, limited-edition vintage Art Deco travel poster.

Pullman Editions designs, commissions and publishes striking original posters, which capture the enduring appeal of Art Deco. Its newly commissioned posters feature glamorous resorts along the Côte d’Azur, in the French and Swiss Alps, as well as classic Ferraris on the road and track.

Each of the limited-edition posters are created using traditional lithographic techniques and are printed on the finest 100% cotton paper to the same size as vintage posters (38 x 24 inches/97 x 60 cm). Each is individually numbered (from 01 to 280) and discreetly embossed with Pullman Editions’ stamp of authenticity. 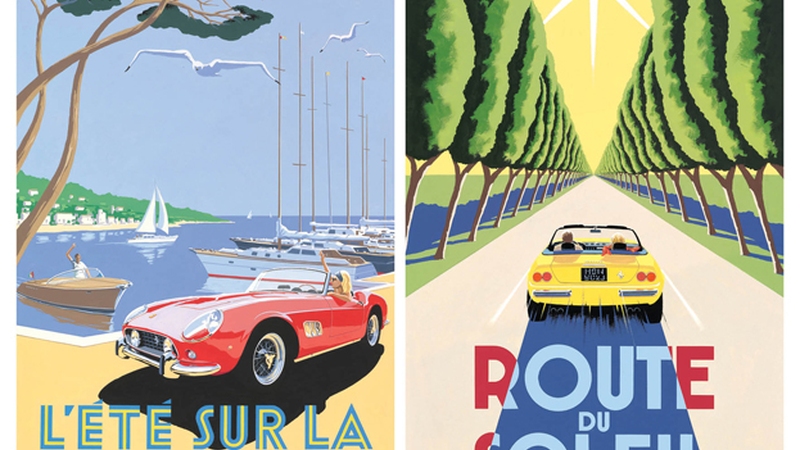 Demand for the greatest vintage travel posters from the 1920s and 1930s has never been stronger, and their low survival rate and consequent rarity has lead to spectacular prices being achieved both privately and at auctions such as Christie’s specialist travel and vintage poster sales.

Five-figure sums are not uncommon for the most sought-after posters, such as Alexeieff’s fabulous Art Deco train, ‘The Night Scotsman’, which achieved £34,850 at auction in 2011. These high values render vintage posters of this calibre inaccessible to all but the wealthiest collectors.

Travel art has existed as a collecting genre since the 18th century, and it was the development of the lithographic printing process in the late 19th century that heralded the age of the modern decorative poster.

Posters – once described as ‘a visual shout’ – proved an attractive and effective means of promotion and ‘at-a-glance’ display. 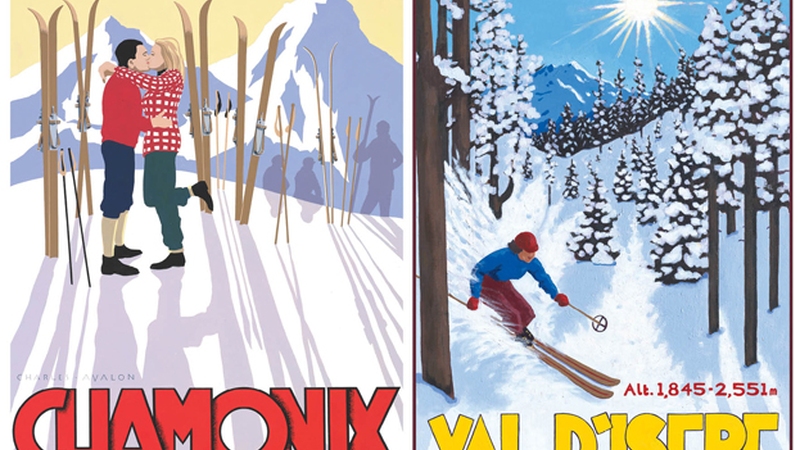 These chic posters graced station platforms and billboards, the vast majority naturally being destroyed when replaced by other posters, and it is the handful of surviving vintage posters that today fetch such dramatic prices.

Having recognised the demand for stylish, yet affordable posters, Pullman Editions is committed to designing and publishing new artworks to provide an alternative to the costly original Art Deco posters produced ‘in-period’.

Pullman Editions recreates the spirit of these stunning early 20th century images with original posters, printed in limited numbers, to a high standard.

This competition is now closed. Thanks for your interest.