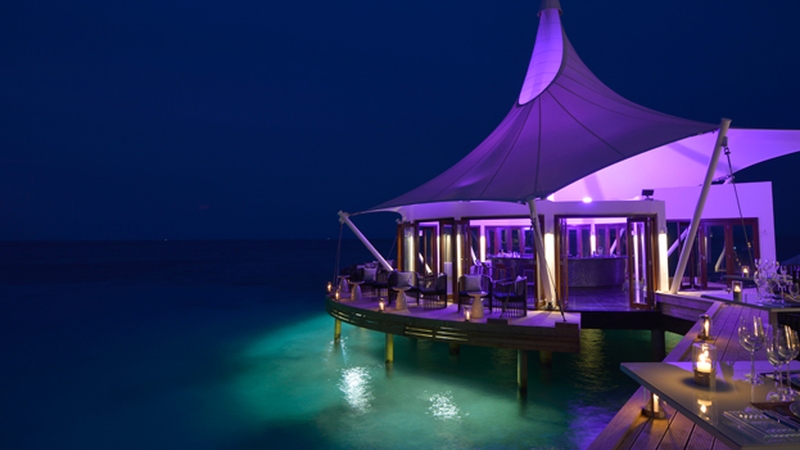 Located 500 metres offshore, the Subsix club is six metres below the surface of the Indian Ocean, welcome a roster of internationally recognised artists and Djs

The Subsix club is located 500 metres offshore and six metres below the surface of the Indian Ocean and will welcome a roster of internationally recognised artists and DJs. 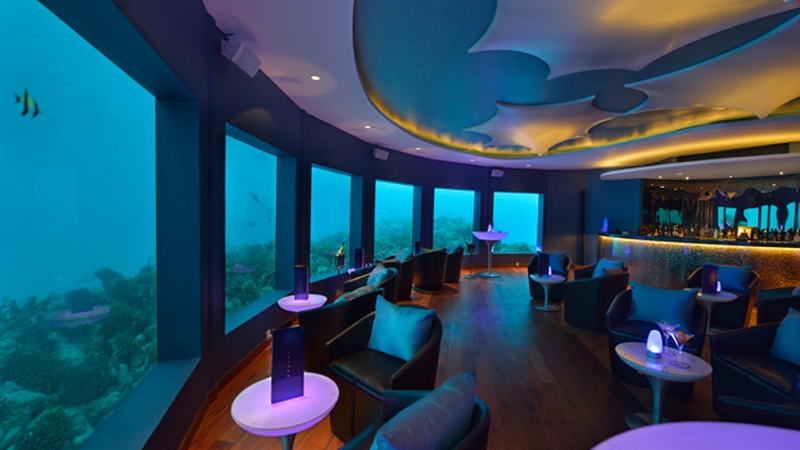 Guests will find themselves in an intimate music club with floor-to-ceiling windows surrounding three sides of the structure. A bar and DJ consul can be found along the back wall, while seating is spaced throughout allowing unobstructed views of clown fish, manta rays, parrot fish and other exotic marine life.

The underwater structure of Subsix was constructed on land and then submerged in place after thorough environmental surveys and impact assessments had been carried out. 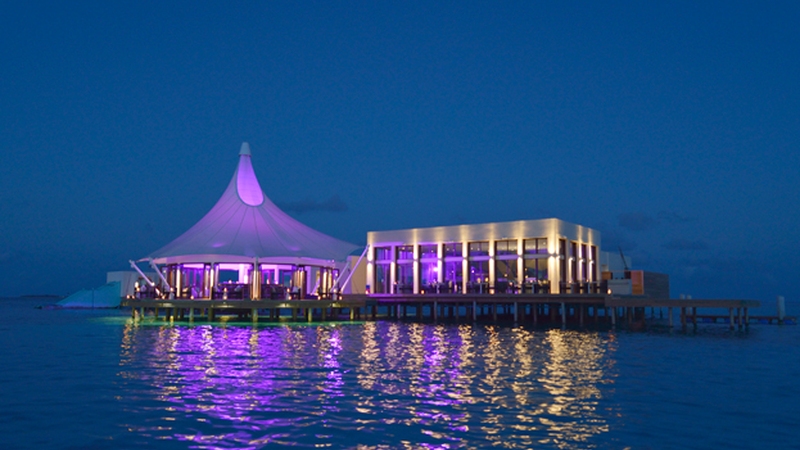 Continuing on from Per AQUUM’s successful coral regeneration initiative at sister property, Huvafen Fushi, a similar program has been implemented at NIYAMA to establish a long term aim of promoting coral growth and re-colonisation, as well as to enhance and preserve the reef around Subsix for future generations.

Headed by Resident Marine Biologist, Luke Gordon, guests can also participate in the program, which offers them the opportunity to adopt a coral and to gain a better understanding about these ‘rainforests of the sea’.